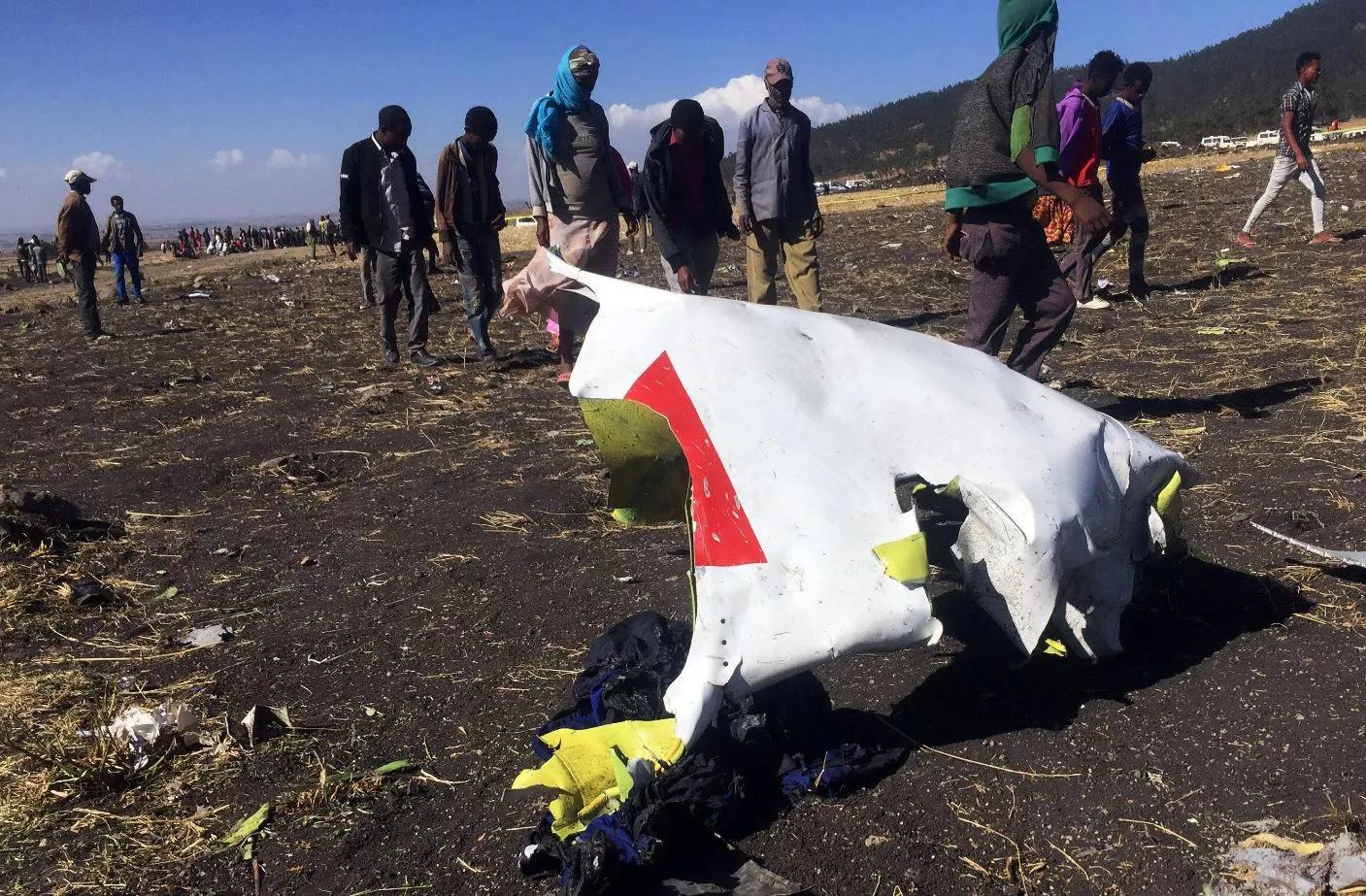 Ethiopian Airlines has announced that the Digital Flight Data Recorder(DFDR) and Cockpit Voice Recorder(CVR) of ET302 have been Recovered from the crash site of Ethiopian Airlines flight ET302 that crashed on Sunday morning soon after takeoff.

A flight recorder is an electronic recording device placed in an aircraft for the purpose of facilitating the investigation of aviation accidents and incidents.

Flight recorders are also known by the misnomer black box—they are in fact bright orange to aid in their recovery after accidents.

A statement posted on the airline’s Twitter page on Monday afternoon read as follows:

Accident Bulletin no. 6
Issued on March 11, 2019, at 01:40 PM Local Time. The Digital Flight Data Recorder(DFDR) and Cockpit Voice Recorder(CVR) of ET302 have been Recovered.