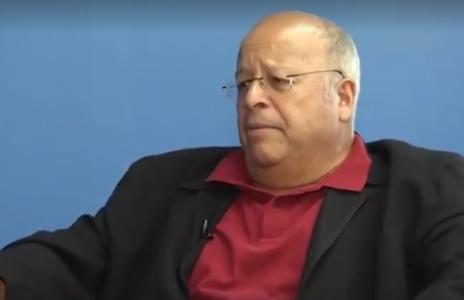 Mugabe and ED have the same beliefs about power

Professor Brian Raftopoulus says in this video that the current President Emmerson Mnangagwa and Former president Robert Mugabe are for the same politics. According to him, both believe that no other political party can govern Zimbabwe and that elections are just a cosmetic.

This he said, is why Mugabe wouldn’t allow MDC-T to govern following its victory in 2018.

This belief they both share, he said, is the problem. He said Zimbabwe needs a new culture where leaders believe that they can lose elections and a different party take over power.