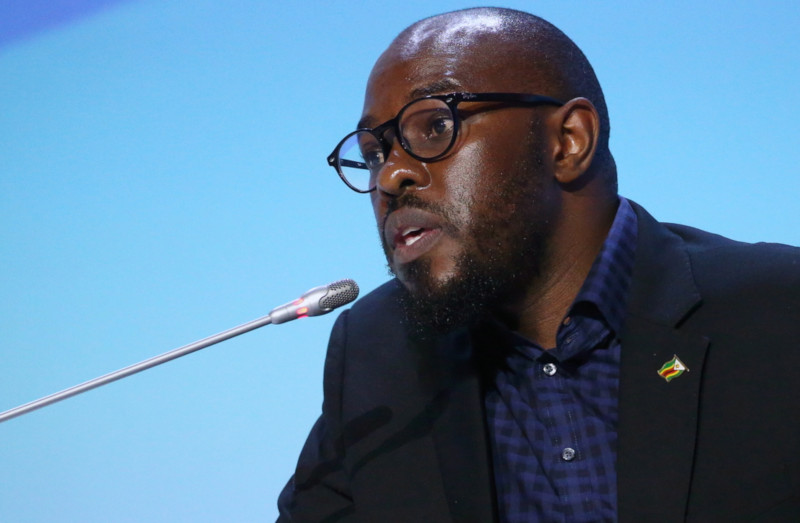 Oxygen Africa Zimbabwe entrepreneur, Simba Mhuriro has been selected for the Archbishop Desmond Tutu Leadership Programme. The programme is offered by the African Leadership Institute on a part-time basis for over six months.

Mhuriro will attend intensive interactive workshops; one at the historic Mont Fleur conference facility (South Africa), and the other split between Oxford University and London (UK).