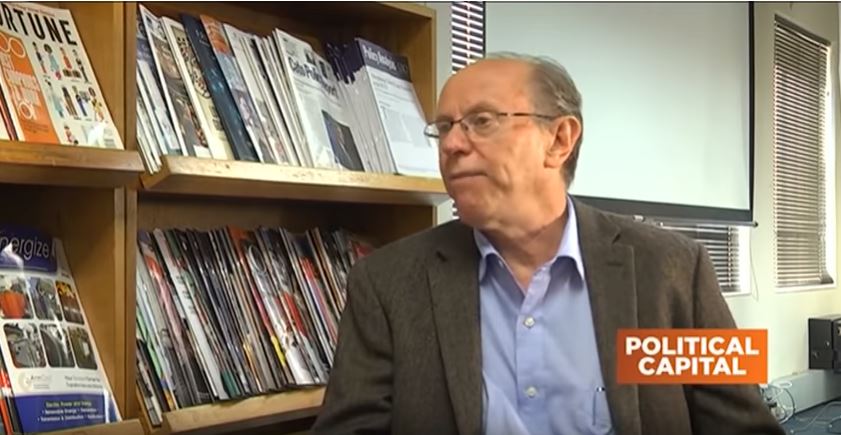 He said this during an interview with CNBC Africa. When asked if sanctions have worked in Zimbabwe Coltart said:

So when the sanctions were imposed in the early 2000s they served a very useful purpose because they identified the perpetrators of human rights abuses. However they have long since got way beyond their sell by date.  You know as far back as September 2010 I was on BBC HardTalk programme and I spoke against sanctions and my view then and I express the same view now that they are beyond their sell by date. Ironically my view is that if they serve any purpose they serve Zanu-PF’s purposes.

When asked what should be put in place of sanctions, Coltart said people should cooperate with Zimbabwe’s Government on the basis of the respect of the country’s Constitution. Said Coltart: