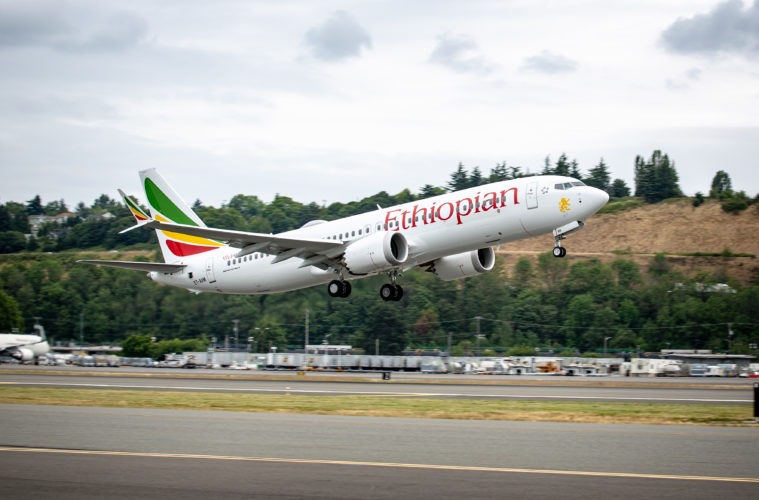 Ethiopian Airlines has said that all passengers on the Boeing 737 which crashed this morning died.

The airline has said that the 149 passengers that were killed were of 33 different nationalities. Ethiopian Airlines is one of the few airlines that still flies to and from Harare. The 8 crew members on the flight are also believed to have died.

The cause of the plane crash has not been established yet.

The news broke out when the Ethiopian Prime Minister tweeted this morning:

The Office of the PM, on behalf of the Government and people of Ethiopia, would like to express it’s deepest condolences to the families of those that have lost their loved ones on Ethiopian Airlines Boeing 737 on regular scheduled flight to Nairobi, Kenya this morning. 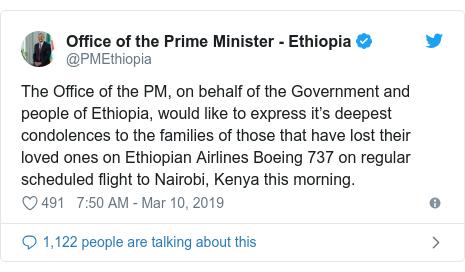 The Boeing 737 Max-8 airplane which crashed is one of the newer planes having been acquired last year in July from Boeing. The manufacturer has commented that its monitoring the situation closely.