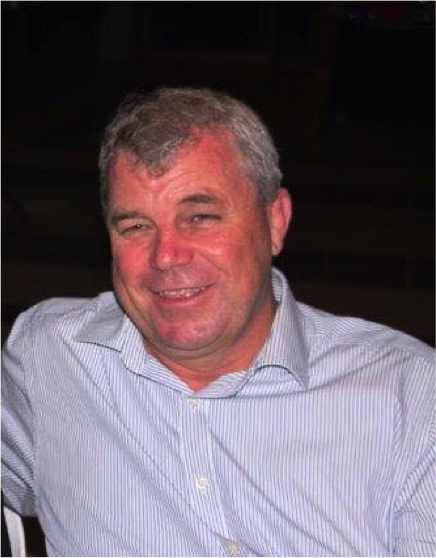 Boustead Beef Zimbabwe has invested US$400 million into the Cold Storage Commission (CSC). The capital injection will be spread over five years.

Boustead Beef Zimbabwe managing director Mr Nick Havercroft said his company has entered into an agreement with the Government to buy into CSC. He said:

Over the first five years, we were focused on US$130 million but we have secured more markets and we are focusing way over US$400 million over the next five years, a lot of that is obviously for securing the beef.

The company said that it has already procured machinery worth about US$16 million and will be delivered to its headquarters in Bulawayo.

Wages are being paid as of February onwards and there won’t be any stopover. More people are going to be employed for all the CSC branches.

In operations, we will be talking of slaughtering about 500 to 600 animals a day.

It really needs a command of labour. We are talking of a lot of by-products that are going to be produced here, for instance, we have tallow, which will benefit local soap manufacturers instead of them importing.