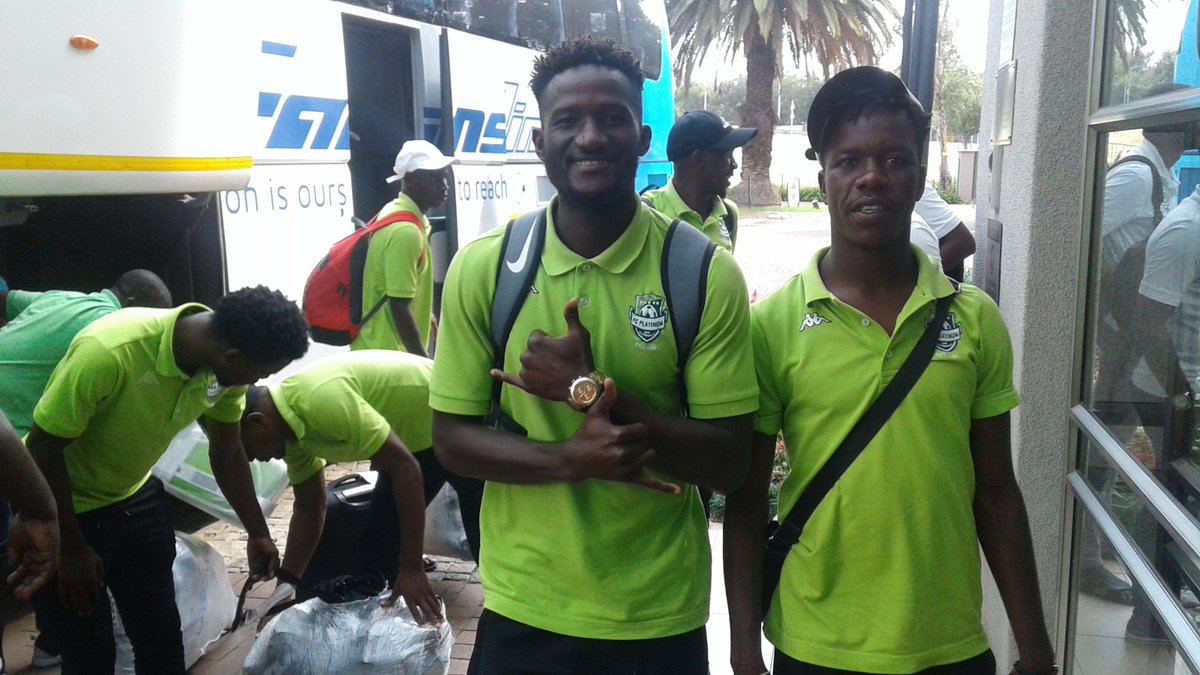 FC Platinum and Orlando Pirates drew in their Caf Champions League Group B match in Soweto on Friday night. FC Platinum led 2-0 at the match break but Pirates managed to equalise in the second half.

The draw moves Orlando Pirates to six points while FC Platinum now have two points but remain on the bottom of the group.