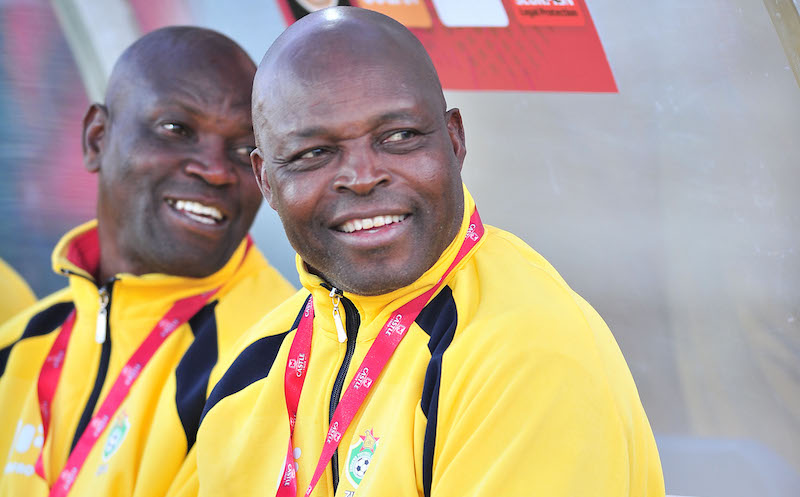 Chidzambwa did not have a contract for the last three months with his contract having expired at the end of December last year. Chidzambwa is the first coach to take the Warriors to the AFCON finals.