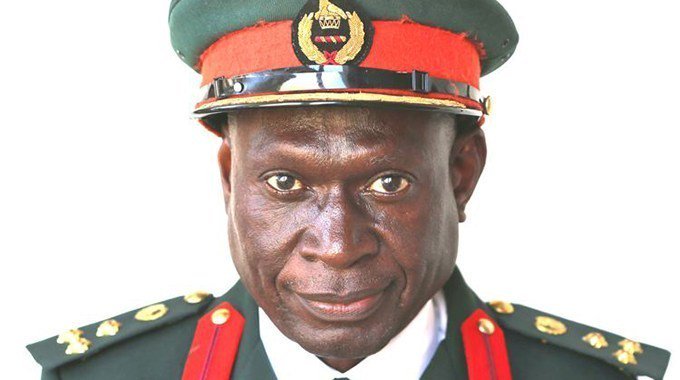 Addressing mourners at the Munemo family home in Harare yesterday, President Mnangagwa has described the late national hero Brigadier-General Emilio Munemo was declared a national hero because of his good works.

Mnangagwa said the Zanu-PF Politburo unanimously declared Munemo a national hero within a few minutes of the discussion. Said Mnangagwa:

When the Politburo sat to deliberate on Cde Munemo’s hero status, a unanimous decision was made within two minutes. We all agreed to confer him with the hero status. Your good works will always follow you.

Munemo was one of the commanders of the 5th Brigade which killed thousands of people in Matebeleland during the Gukirahundi Genocide.  He passed away on Sunday after a short illness at the age of 64. He will be buried tomorrow at the National Heroes Acre.