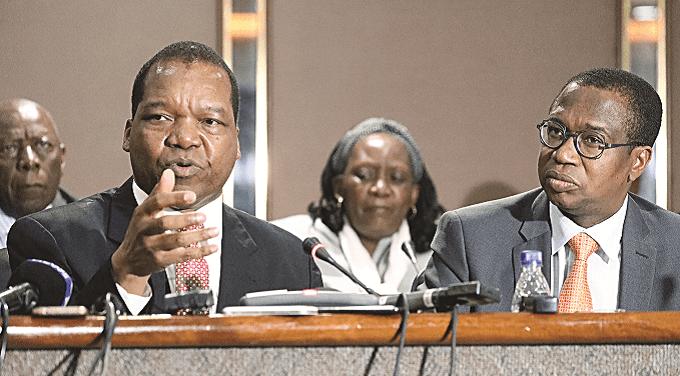 President Emmerson Mnangagwa announced a more than 150 per cent fuel price hike on January 12, which resulted in reduced demand for the precious liquid.

While speaking before the Energy and Power development parliamentary portfolio committee on Thursday, Mangudya said:

Following the increase in fuel prices early this year, we noticed that the fuel bill and quantity bill in Zimbabwe went down. Prior to this, the nation consumed about 165 million litres of fuel per month which has now gone down to around 130 million litres.

Minister for Energy and Power Development, Joram Gumbo told the same committee that the reduction in fuel consumption is attributable to the high price and plugging of illegal fuel exports.