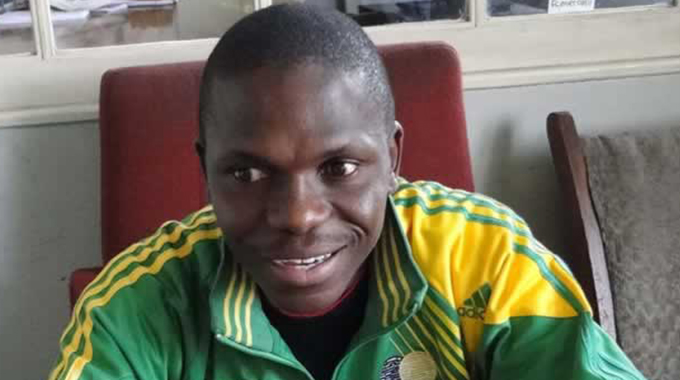 Bulawayo Chiefs have announced the departure of coach Thulani Sibanda. He led the club from Division One to the Top Flight last season.

A statement released by the club says:

Bulawayo Chiefs would like to let the football fraternity and the world at large know that one of our technical team member Thulani Sibanda, has since decided to seek a more prominent coaching role with another team.

This follows the enforcement of the Caf A requirement for head coaches and assistant coaches.

Coach Thulani Sibanda has been a very valuable member of the team and he leaves the Chiefs to go and pursue a head coaching career within his qualifications in another division.