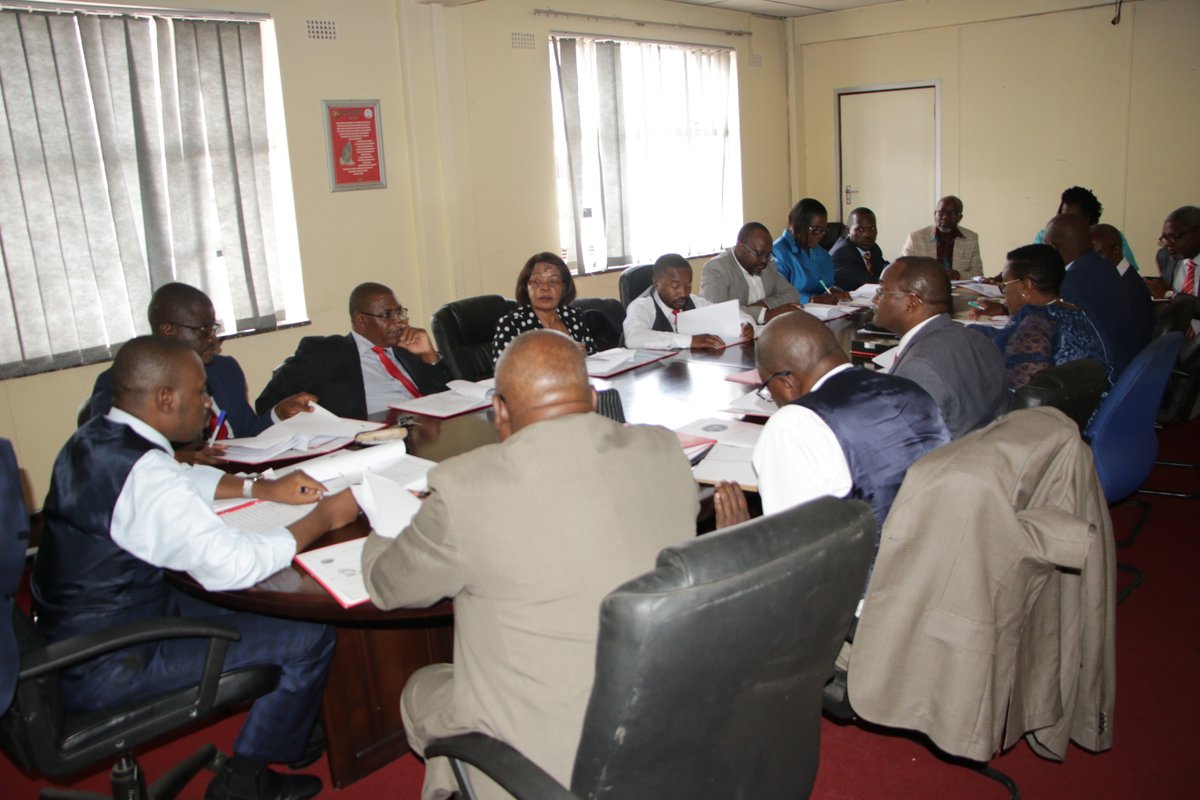 The MDC is still undecided on what positions will be contested for in the much-anticipated elective Congress set for May 24-May 26.

Party president Nelson Chamisa said the issue will be resolved by the National Council.

Speaking to the media soon after the conclusion of a National Standing Committee meeting at the Morgan Tsvangirai House in Harare on Wednesday, Chamisa said:

The actual position is something to be determined by the National Council at a penultimate meeting to be held just before the Congress, we will see to which positions are open to an election at an appropriate time.

… There is still debate on the Secretary General’s position whether it’s open for a contest or not, but that is a product of our own interparty democratic processes.

One Comment on “MDC Undecided Over Senior Positions Open For Contest”