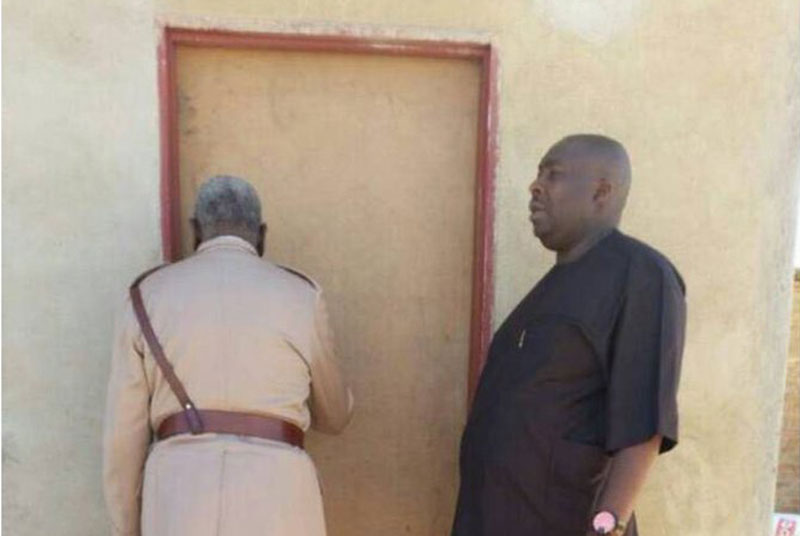 Former G-40 kingpin and Minister for Local government Saviour Kasukuwere is set to lose his immovable property to the state.

This was revealed by Presidential Anti-Corruption Unit special prosecutor Zivanai Macharaga in a notice to Kasukuwere’s lawyers. The letter reads:

We write to advise that on January 17, 2019, accused was issued with a warrant of arrest after he failed to appear for his trial. In terms of section 119 (1) and section 133 (a) of the Criminal Procedure and Evidence Act, an order declaring any recognisance forfeited can be made.

The State, hereby, notifies the court that on March 6, 2019, it shall make an application to have an immovable property surrendered by the accused person as surety to be declared forfeited to the State, as referred to in the minute dated February 22, 2019.

The State will make the application as notified unless the accused appears in court in whatever condition be it sick or good health. If the State succeeds and has the immovable property forfeited such a property may be sold by public auction or the State may deal with it any other way allowed by the law and this will be done on the shortest possible time provided by the law.