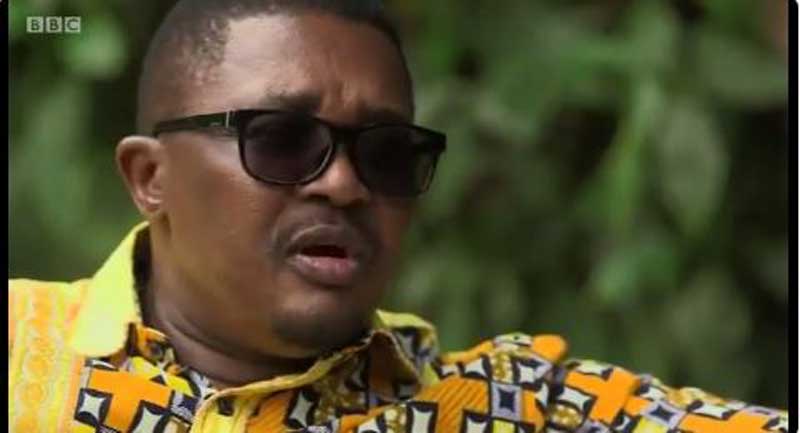 The State is starting the extradition process on former Tourism and Hospitality Industry Minister Walter Mzembi, who is believed to be in South Africa.

The State wants to bring him to trial on charges of theft of trust property. The allegations against Mzembi, who is on an outstanding warrant of arrest, arose during the time he was a Cabinet minister. Harare regional magistrate Mr Hoseah Mujaya yesterday granted the State a longer remand period to May 7, following an application based on the extradition process. Prosecutor Brian Vito sought for the longer remand period, saying it will allow the State to start and finish the extradition process.

In January, Mzembi’s lawyer, Job Sikhala, claimed in court that his client was critically ill and unfit to stand trial. The case was deferred several times on grounds Mzembi was too sick to stand trial. Contrary to claims by Sikhala, Mzembi was recently caught on camera fit and jovial in a video believed to have been shot soon after claims of illness. This prompted the prosecution to successfully apply for a warrant of arrest. Mzembi is facing $1,6 million theft of trust property charges and another involving $184 336.