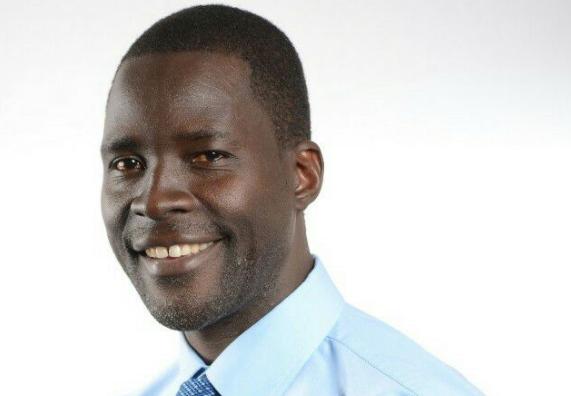 Former Zimbabwe Cricket director Enock Ikope has been banned from the game for 10 years for corruption linked to the 2017 West Indies tour fix attempt.

Nayer, the treasurer and marketing director of the Harare Metropolitan Cricket Association, admitted to offering Zimbabwe captain Graeme Cremer US$30,000 to fix the result of the Test series with the West Indies, which the visitors won. Cremer informed then coach Heath Streak of the approach and the matter was referred to the ICC. In a statement, ICC said Ikope had failed and obstructed to cooperate with its investigation, including the “deletion of data from his mobile phone before handing it over to the ICC’s anti-corruption tribunal. Ikope was banned by the Tribunal for 5 years in respect of each breach. The Tribunal ordered the first two of the 5 year periods of ineligibility to run concurrently, with the penalty for the third breach of Article 2.4.7 to run consecutively, resulting in a total ban of 10 years.