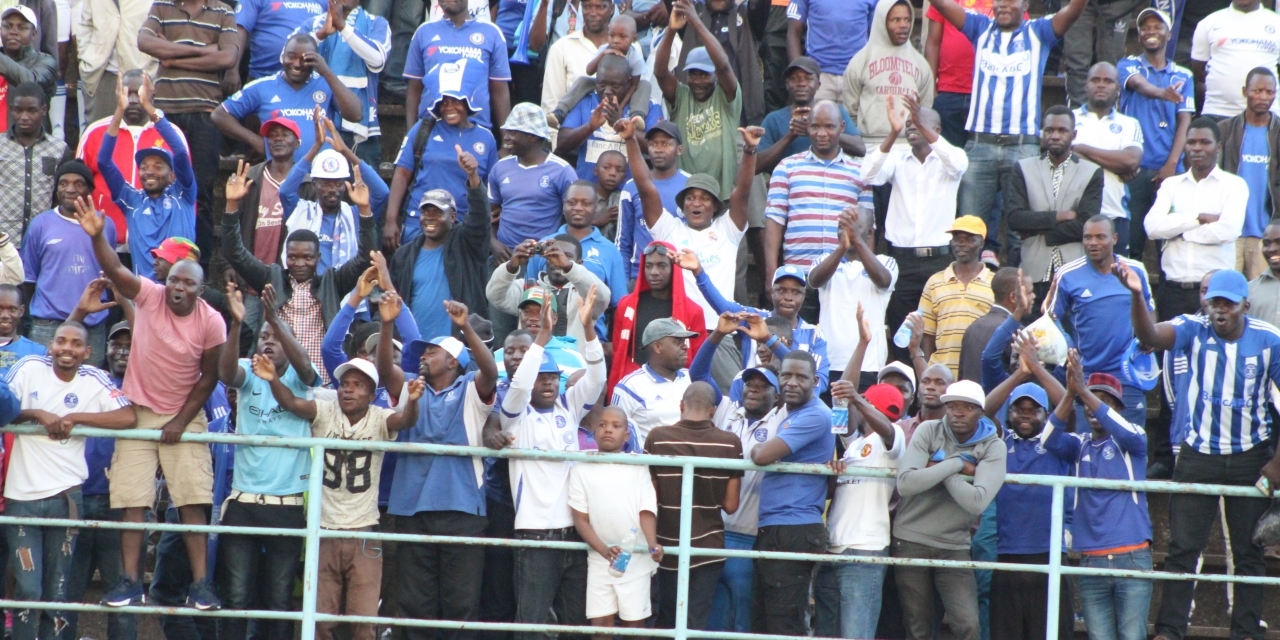 Dynamos will on Wednesday (today) announce a new sponsor with reports claiming to be a multinational company, Gold Leaf Tobacco.

Dynamos was being sponsored by telecoms giant NetOne in 2018. However, the deal expired at the end of the season and Dynamos has been frantically trying to renew the sponsorship.

The Glamour Boys have been struggling financially for some time now. Last season former Captain Ocean Mushure and Cameroon international Christian Epoupa went as far taking the club to court over unpaid salaries.