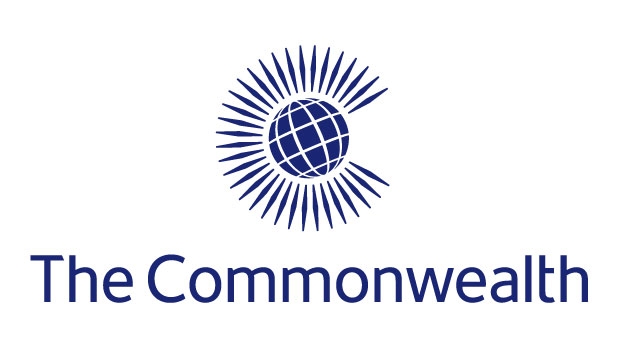 Permanent secretary in the Ministry of Foreign Affairs James Manzou said the Commonwealth will send another delegation to Zimbabwe in the second half of this year.

This comes as Zimbabwe continues with its re-engagement efforts to re-join the grouping of former British colonies. Manzou told a parliamentary committee Wednesday that the team will come to assess the country’s political and economic situation. Said Manzou:

Our re-engagement efforts with the Commonwealth are on course but like any other organization, there are processes or stages that have to be completed before there could be any conclusion. The Commonwealth secretariat has indicated to us that they would like to undertake another visit to Zimbabwe and that will be the second stage. So they will be coming to Zimbabwe during the second half of the year and thereafter there are two other stages that have to be completed before the issue (of readmission) reaches the summit level.