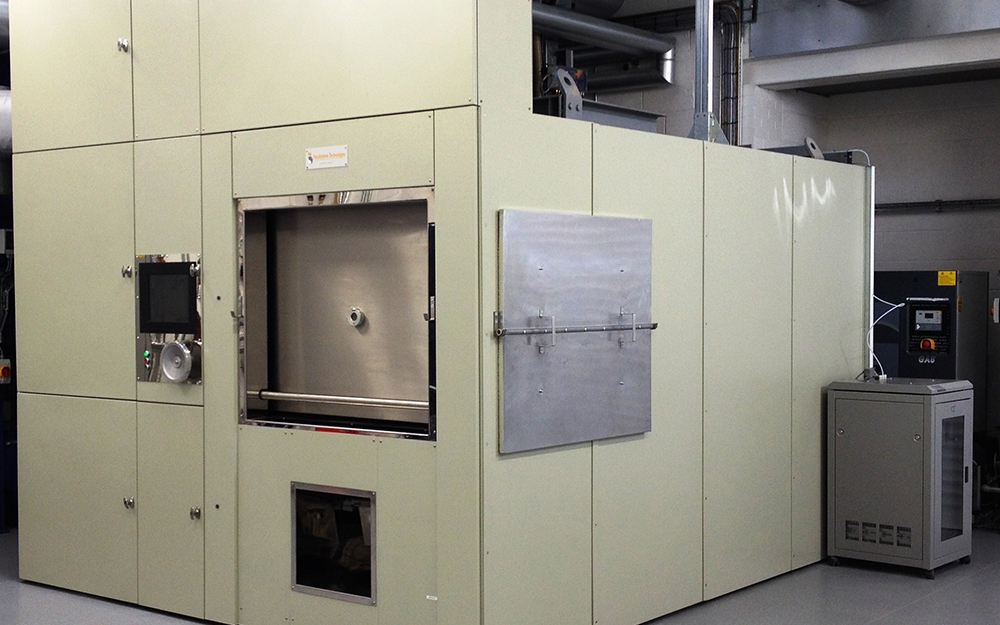 The Bulawayo City Council is still waiting for the delivery of a cremator which bought over a year ago.

The cremator was reportedly bought from a South African based contractor but it has not yet been delivered after it was held up in Durban, South Africa according to CITE.

A report by the Health, Housing and Education Committee reads as follows:

A total of ten (10) cremations were done one female and nine males during the month. The matter was considered and Councillor S. Sibanda sought clarification on the progress regarding the acquired cremator.

In view of lack of clarity on the progress, the Deputy Mayor (Councillor T. Kambarami) felt that the council should communicate directly with South Africa Revenue Services (SARS) regarding the cremator. He wondered if it was not prudent to engage new lawyers.

In response, the Acting Director of Health Services explained that the Cremator was still in South Africa. The issue was being handled by lawyers. At the moment lawyers had not given any feedback.

Bulawayo City Council currently relies on one cremator which is situated at West Park Cemetery.