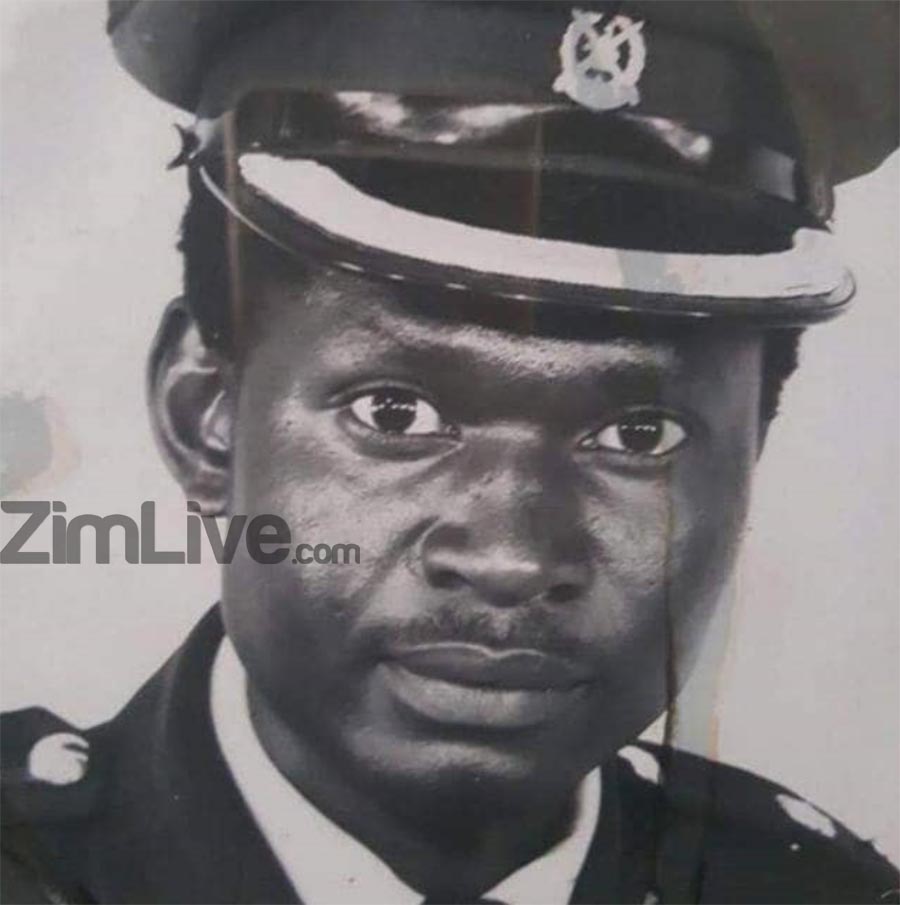 Brigadier General Emile Munemo was a former commander of the Fifth Brigade which is accused of carrying out a genocide in Matabeleland in the 1980s.

Munemo who is William Mutumanje’s father, died on Monday following a long illness. In April 1983, Munemo was promoted to commander of the Fifth Brigade after the British Army invited the then Brigadier Perrence Shiri to attend a senior officers’ course at Britain’s famous Military Academy, Sandhurst. After commanding the Fifth Brigade, Munemo went to Nigeria for further studies.

In the interview with KP Yap, a doctoral student at the University of Amsterdam, Munemo revealed how the Fifth Brigade waged war against innocent civilians in Matabeleland, arguing it was impossible to separate them from army deserters the government was attempting to track down. By the time the Fifth Brigade was withdrawn, human rights groups say at least 20,000 people were dead and countless others displaced.