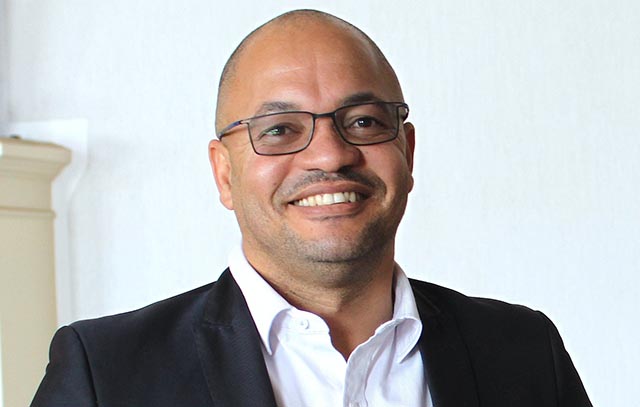 Namibian human rights lawyer Norman Tjombe is set to join the defence team for MDC MP Chalton Hwende who was charged with treason on Tuesday.

Hwende had been in Namibia since the start of the Zimbabwe shutdown protest that happened between January 14-16. He is facing charges of attempting to subvert a constitutional elected government (treason). Hwende was arrested on arrival from Namibia at the Robert Gabriel Mugabe airport in Harare on Tuesday.