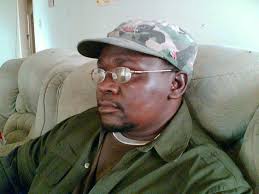 Teachers are not happy with the decision made by the government to postpone salary negotiations that were scheduled to be held today, Monday.

Progressive Teachers’ Union of Zimbabwe president Takavafira Zhou said that the postponement shows that the government is insincere. Said Zhou:

The postponement shows that the government is not sincere about civil servants’ welfare. It shows what they have always been doing to perpetuate the situation.

It is unfortunate that the Apex Council is captured by the government as you can see that they were also appointed by the same government. They are not on the workers’ side but are dining with the paymaster.

By agreeing to postpone a meeting, which we treat as an urgent matter, Apex perpetuates and prolongs the suffering of civil servants in the country. It is also unfortunate that we are dealing with an arrogant government.

Zimbabwe’s teachers and the rest of the civil service are probably the most underpaid in the region.