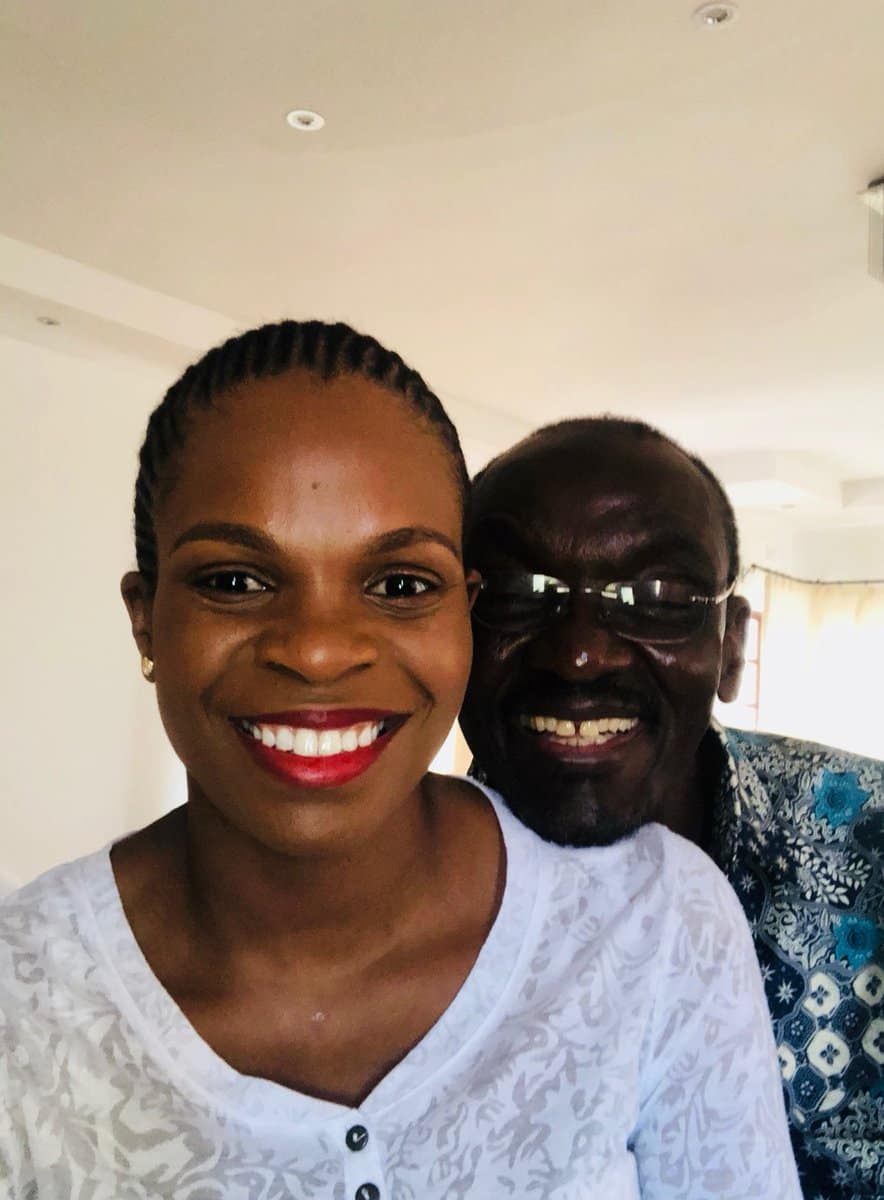 Vice President Kembo Mohadi has finally been granted a divorce from his wife, Tambudzani Muleya.

Mohadi initially applied for divorce in September 2017, arguing that

… the marriage developed some irreconcilable differences which led to the separation of the parties some 19 years ago and as such, there are no prospects of restoration of a normal marriage.

Mohadi moved in with his new wife Juliet Mutavhatsindi even before his marriage to Tambudzani had been terminated at the High Court.

Tambudzani is demanding $1,5 million in damages from Mutavhatsindi in adultery damages. The lawsuit is yet to be finalised.