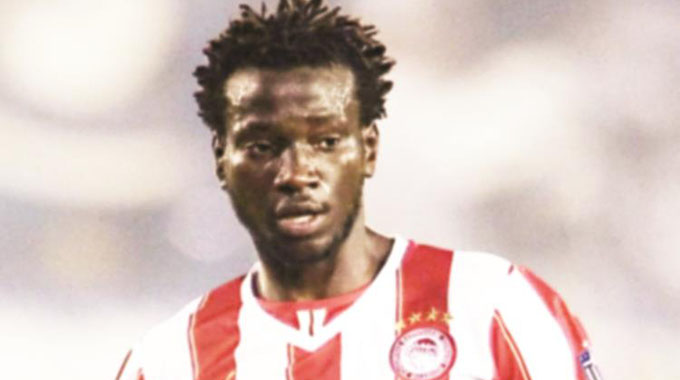 Congolese national football team captain Delvin Ndinga, who plays for Turkish side Sivasspor revealed that his team is not ready to give up its quest to grace the 2019 AFCON finals to be hosted by Egypt in June/July.

Speaking to Congolese media ahead of Congo’s clash with the Warriors in Harare on March 24, the 30-year-old Ndinga said:

It looks a bit like the same scenario as our match against Sudan during the last day of the AFCON 2015 playoffs and the challenge is so big for Zimbabwe and for us Congolese players (who are coming to the end of our international careers).

I think it’s a game where you have to be ready and give everything to have a chance to go to another AFCON final with this country, so you have to get ready and go to Zimbabwe in commandos” mode.

Zimbabwe needs only a point to guarantee qualification for the continent’s soccer showpiece.

In the first leg played in Brazzaville, Congo between the two sides, the match ended 1-1 after the Warriors squandered a number of inviting chances to score a winner.