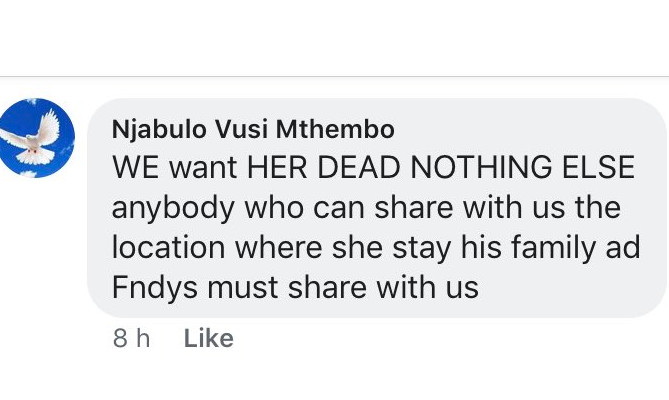 A Kadoma based nurse has been on the receiving end of social media abuse after she was mistaken for the woman who accused Nelson Chamisa of raping her.

Social media users, amoung them top MDC Alliance members like Job Sikhala apparently just searched for the name “Nyaradzo Nyathi” on social media and picked up the first result returned on Facebook to be the accuser. The Kadoma based nurse is called Nyaradzo Nyathi, a name she shares with the rape accuser.

A tweet from Job Sikhala, which was later deleted, even asked followers if they would rape her kind of woman. 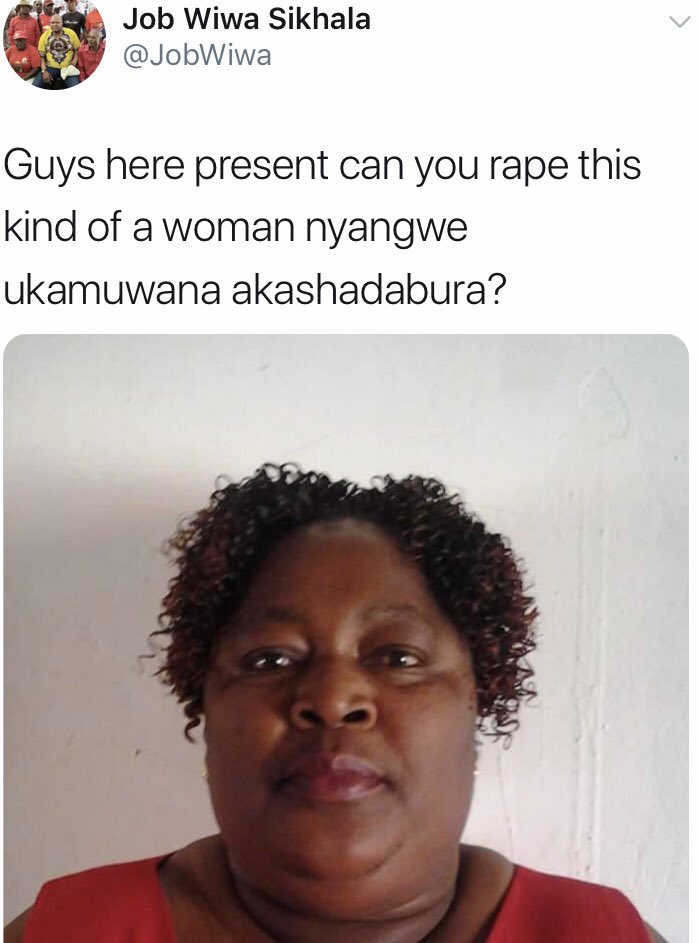 Other posts were death threats. 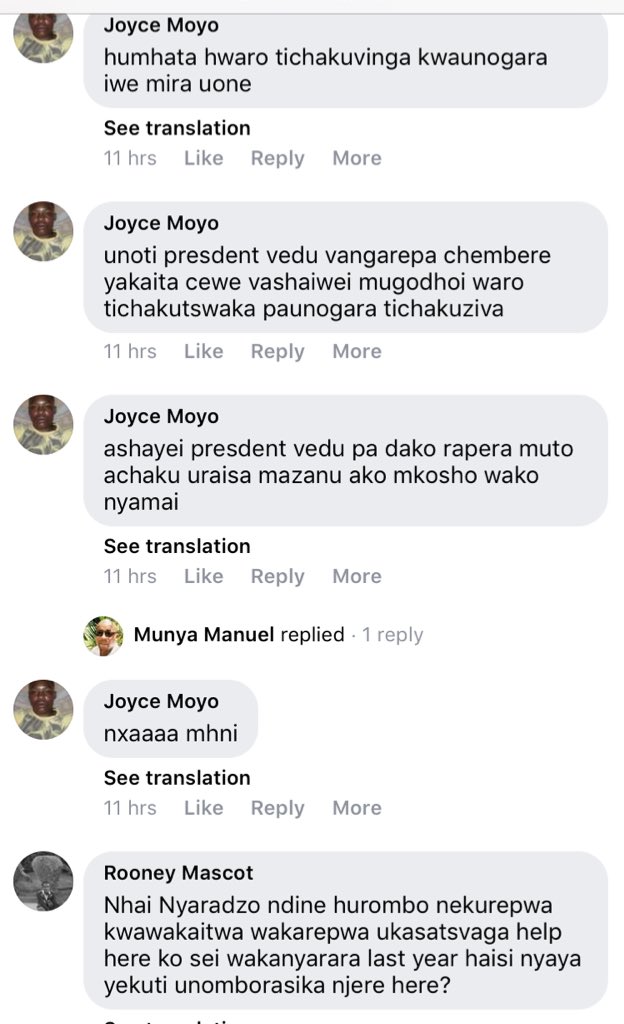 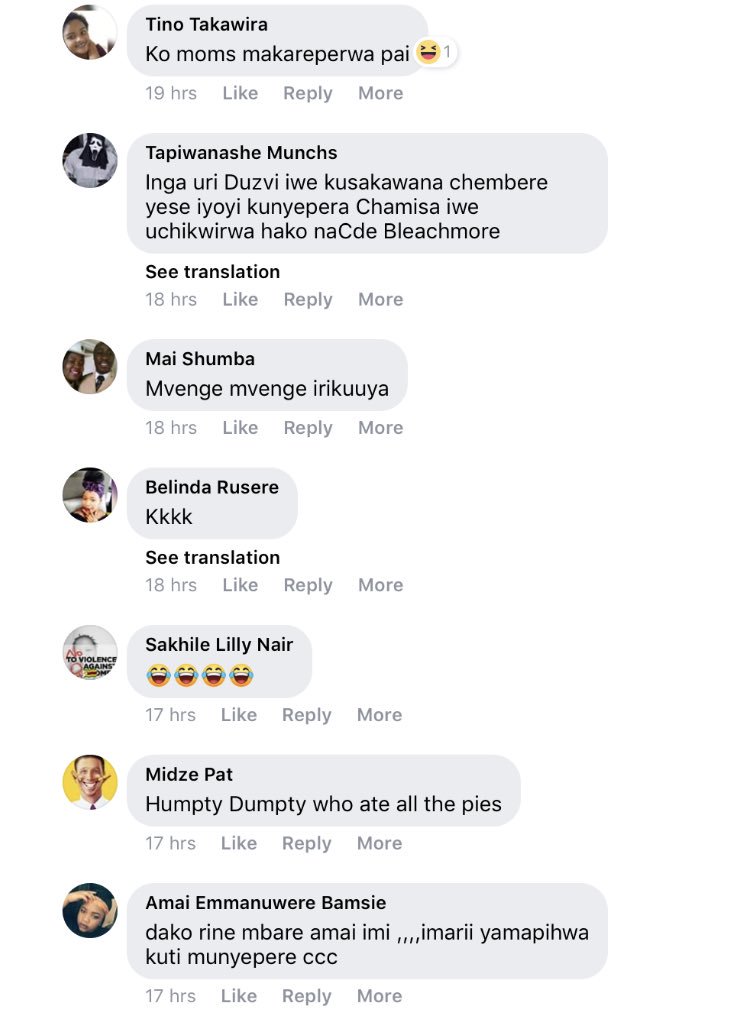 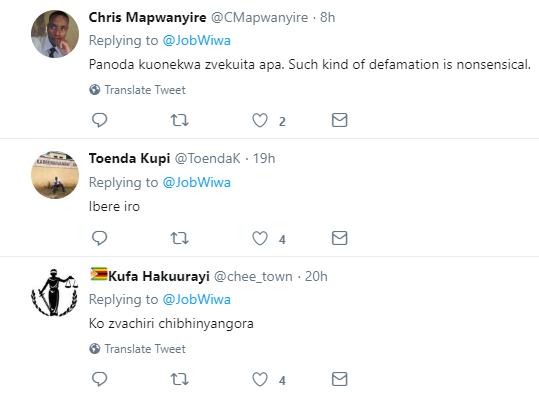 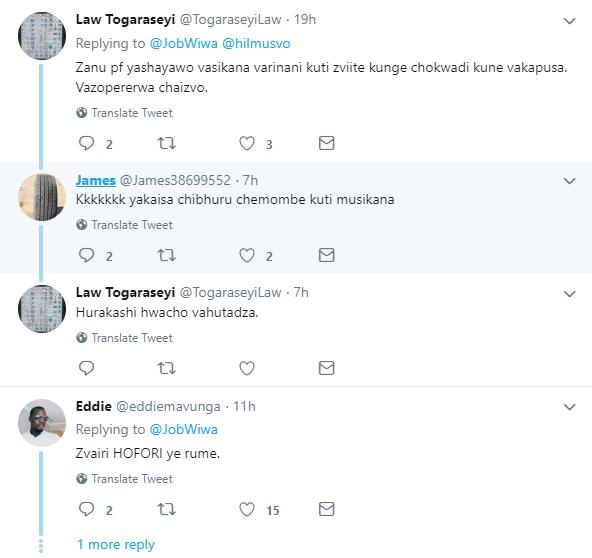 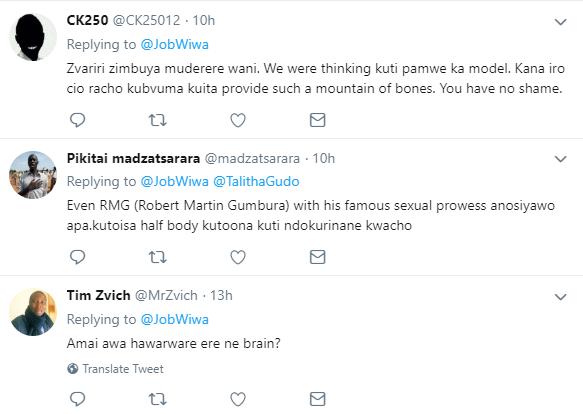