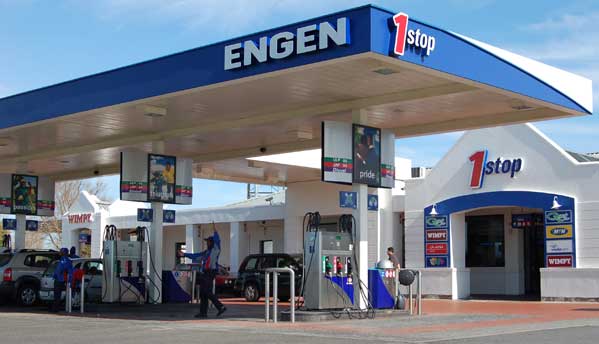 The Permanent Secretary in the Ministry of Energy and Power Development Engineer Gloria Magombo revealed that the current fuel shortages that are being experienced in the country are mainly as a result of logistical issues.

She, however, said that by the end of this week, fuel queues would have disappeared. Said Magombo:

The stock-outs are mainly a logistical issue. Like we have said before, internally we do have stocks.

As of this week, more stocks have been released into the market and you will not be seeing queues soon, an intervention has been made.

We have been going through a transitional period where the MPS (Monetary Policy Statement) has been announced and money for fuel is still being allocated by Government, so we have a logistical issue which we do not expect to persist.

We expect to be cleared by the end of this week.