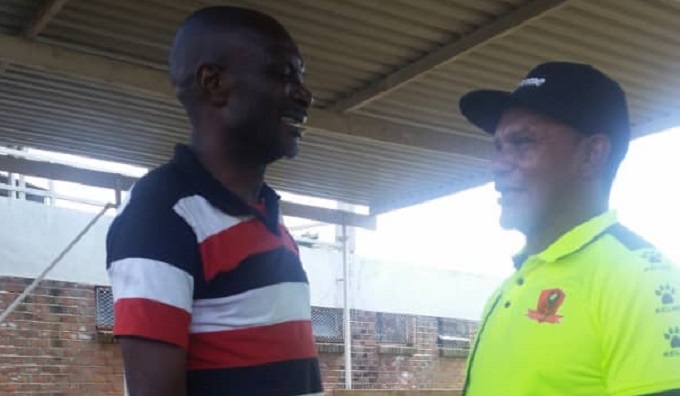 The match, which was the fourth in the Nyasa Four Team Bonanza, the tournament was played at the Kamuzu Stadium.

Speaking after the match, the Gamecocks coach Joey Antipas said:

At times it’s important to lose this kind of matches. We started well in the first half but we lost our rhythm in the second stanza. It’s a mistake that we made at a time we are still working on our combinations.

On his party, Nyasa Bullets coach Callisto Pasuwa had this to say:

After two games that we have played, we have learnt a lot. Chicken Inn showed us how your opponents can be quick on the breaks and on changing the tempo of the game. However, we will not read much into the result.