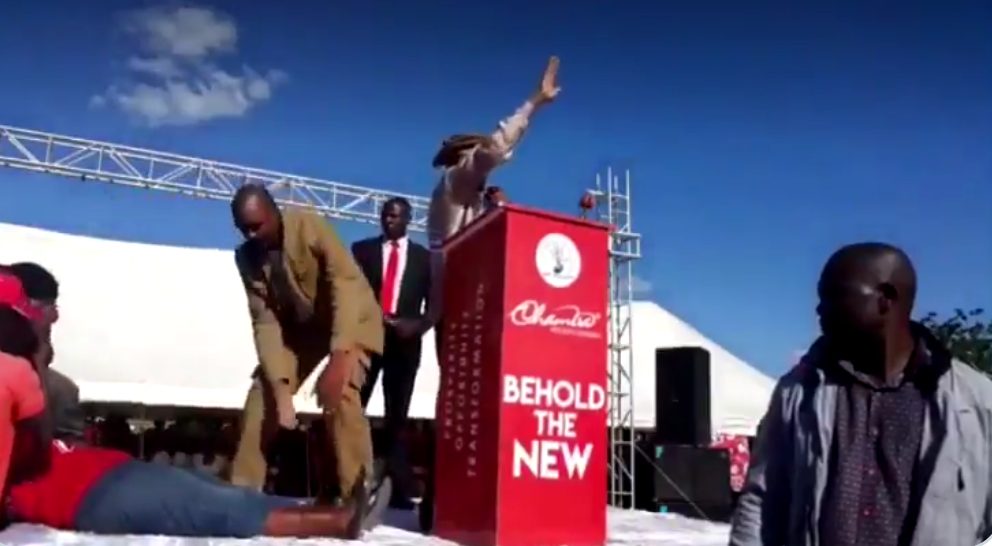 This was revealed by the party’s deputy treasurer-general Charlton Hwende. He said:

Today the President Nelson Chamisa is expected to address the Mashonaland West Provincial Structures in Chinhoyi.

Chamisa on Sunday last week addressed a bumper crowd at Gweru’s Mkoba stadium in his latest ‘Thank You’ rally.

The MDC is set to hold an elective Congress at the end of May where Chamisa is expected to be challenged for the top post by secretary general Douglas Mwonzora.