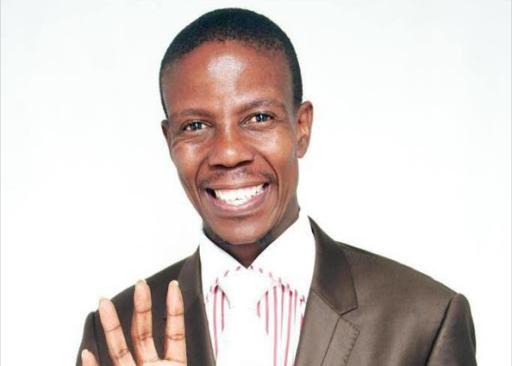 Controversial South African prophet with an unprintable name went to Alleluia International Ministries intending to confront Prophet Alph Lukai who claimed to have raised a Zimbabwean national, Brighton Moyo from the dead.

According to eNCA News, Lukai refused to come out while Mb*ro made some noise outside the church’s premises.

Prophet Mb*ro demanded that Lukau should come out and raise Nelson Mandela from the dead if he really had the ability to do so. Why not empty all mortuaries?

Mb*oro said he was not jealous by confronting Lukau. He accused later-day prophets of being golddiggers whose objective was to fleece gullible people.