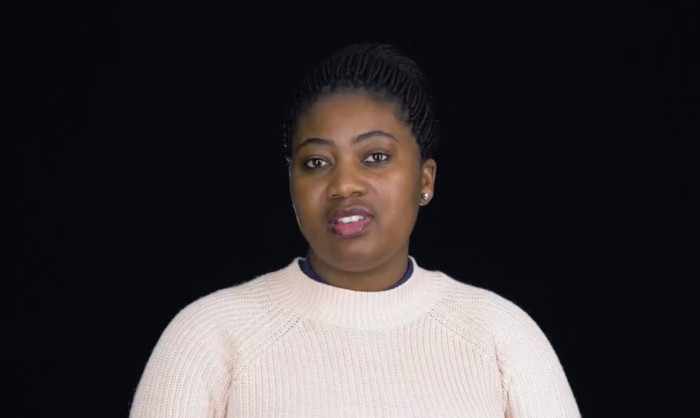 MDC Alliance has just announced that its Member of Parliament for Harare West, Joana Mamombe, has been arrested this morning.

Alert: Hon Joana Mamombe has been arrested while attending parliament business today in Nyanga. The MDC is concerned with the continued harrassmment of Members of Parliament by the military State. 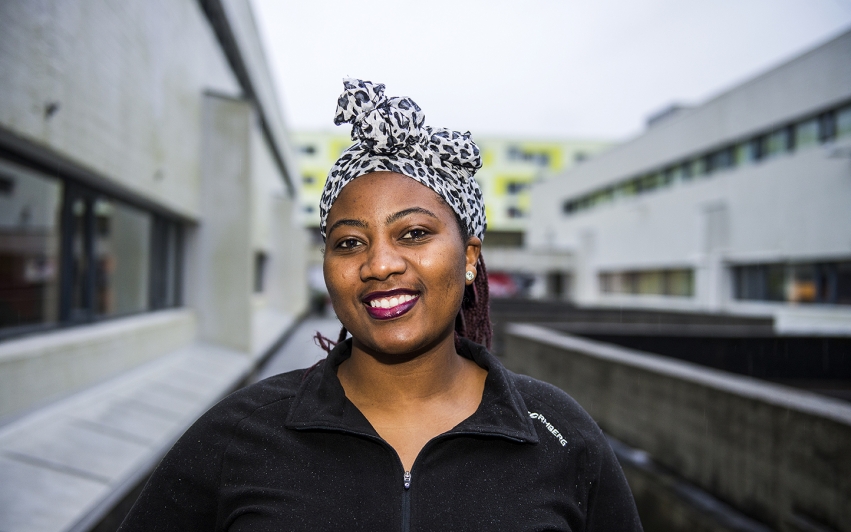 Mamombe, the youngest legislators in Zimbabwe, was on the police wanted list since 25 January 2019, following that month’s Shutdown Zimbabwe violent protests and the state’s crackdown that followed.

Mamombe was reportedly arrested as she was attending a Parliamentary workshop in Nyanga.