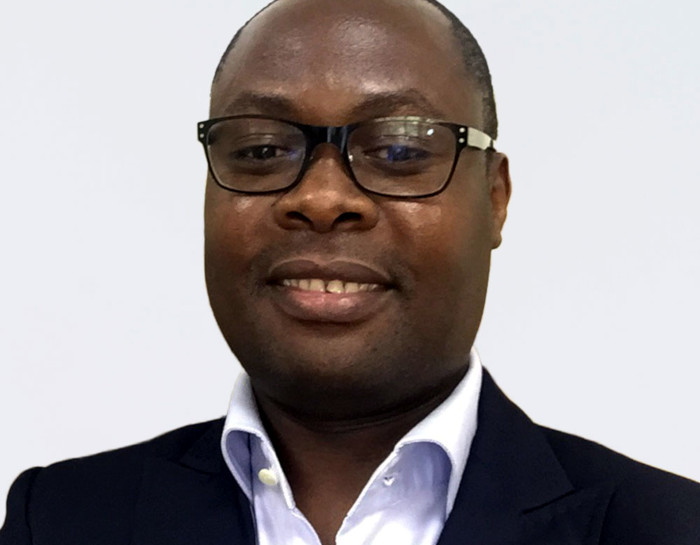 A local policy and research organisation, Sivio Institute, has found that the frequency of major protests in Harare has increased since the takeover of power by President Emmerson Mnangagwa’s government.

The organisation has said that since key concerns of protestors are not being addressed, more major protests are likely to happen in the coming months.

Major protests in Harare normally take place after six to seven months, but since the new regime, the cycle of protests has shortened to intervals of about four months, from August and January. Given the fact that issues are not being resolved, we will see the cycle shortening, so we are likely to receive an increase in the number of protests.

We are in a crisis where one of the areas we are worried about is the agricultural sector. The rains have been erratic and if production is what we are going to need, there is going to be a new stretch on the fiscus, affecting other issues like foreign currency which is already in short supply.

If we are found in a place where we a faced with food deficit in the second half of the year, we are going to see another wave of price increases, which will lead to discontentment and uprisings.

The protests will be catalysed by the use of Internet-based technologies, where dissemination of information is increasingly easy and fast unlike in the past, where in order to organise protests, meetings were organised. 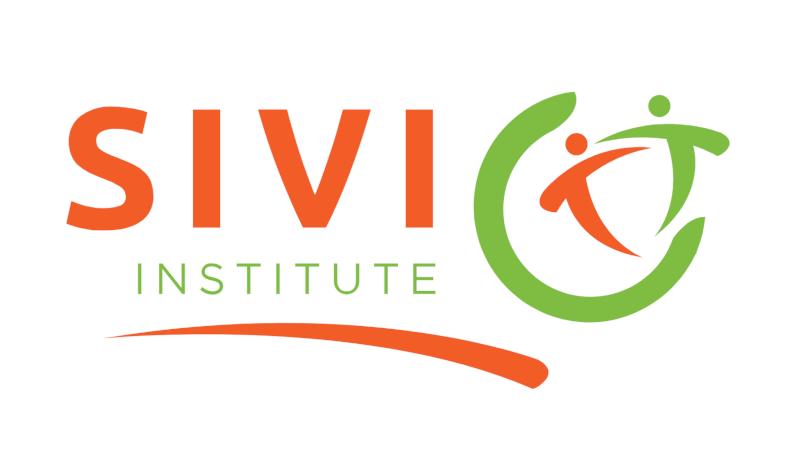