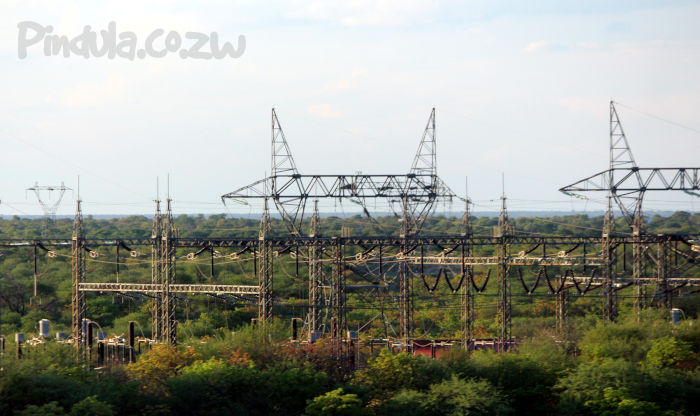 The Herald reports that the expansion of the Hwange Power plant project has begun in earnest. Laying of the foundation store has now started.

The main points about the project:

The inception of the expansion works, the project has seen considerable progress on the ground and is on schedule.

Today marks an important milestone. The process of laying the foundation signifies the commencement of real construction works in a journey that will take us to the promised land of security of electricity supply as we set our sights towards the successful implementation of Vision 2030 which will transform Zimbabwe into an upper middle class economy