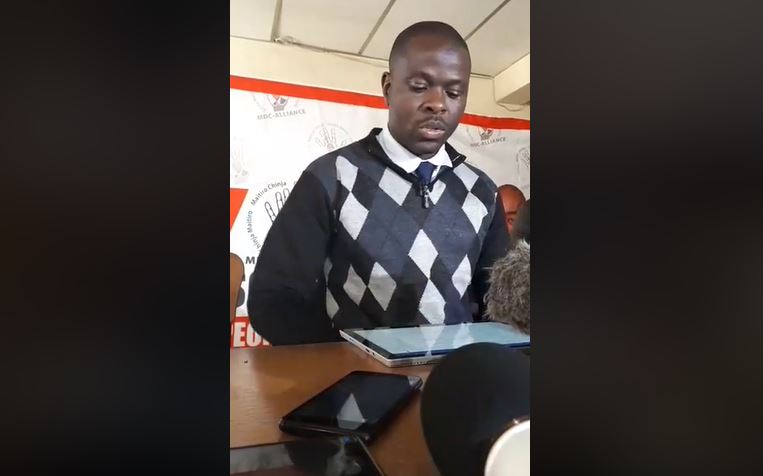 MDC Alliance president Nelson Chamisa’s spokesperson, Nkululeko Sibanda claims that President Emmerson is investing $6 million in order to avoid standing against the former in any election.

Mnangagwa is investing $6 mil trying to avoid standing against Pres Chamisa in any election. All should fear a run against President Nelson Chamisa, he is:
1) still within term limits
2) the party’s engine of growth and power
3) the only one who can beat a rigging ZANU PF.

There are reports that the government is bankrolling Chamisa’s rivals ahead of the upcoming MDC elective Congress set to be held on May 24.