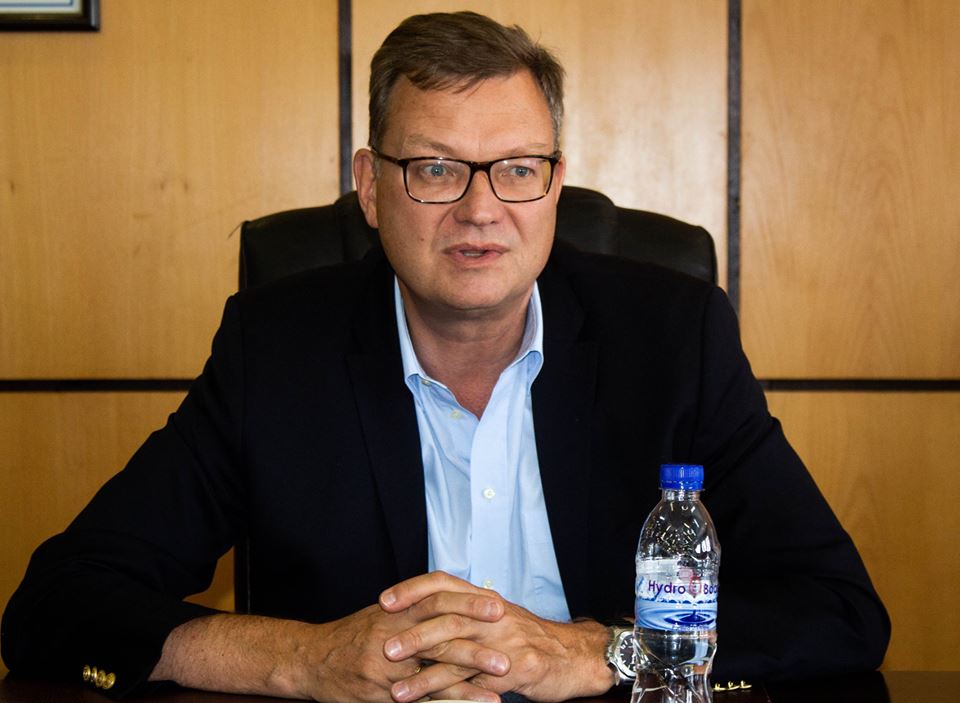 Speaking to the Zimbabwe Independent, Hutter opined that a failure to resolve Zimbabwe’s crises will eventually negatively affect its neighbours. He said:

Dialogue is always important to resolve differences in opinion. Unresolved issues of conflict will obstruct a nation’s development.

So if there are differences in opinion regarding the way forward to solve the problems of Zimbabwe, then a dialogue may be useful. It is necessary that all sides are committed to this kind of dialogue.

Neighbours and African partners can and should play a constructive role in support of Zimbabwe. Helping to solve the crisis in Zimbabwe could avert negative consequences for the whole region.