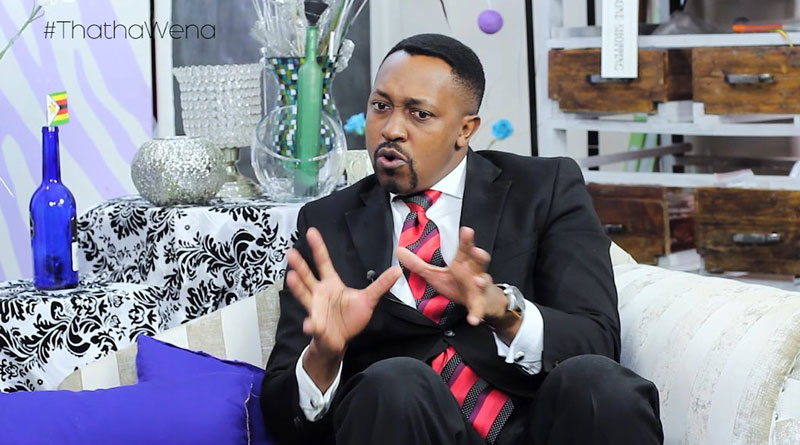 Former Confederation of Zimbabwe Industries president Busisa Moyo said that industry should be prepared for turbulent times in the next three to four months.

Moyo was commenting on the Monetary Policy Statement (MPS) announced on Wednesday last week. He said:

The next three to four months will be somewhat turbulent as the incomes and prices explore to find a new price level in RTGS dollars.

It depends on the goodwill of all sectors, but business is prepared to play its part in ensuring an adequate supply of commodities and stable prices and sensitivity to the plight of workers in light of cost pressures and demands that may come up in the next three to four months. A functional social contract will assist in supporting these measures.

… We must understand our context up to (Wednesday last week); the environment was plagued with an acute shortage of currency in the formal market, a surge in parallel market activity, price distortions, inability to report meaningfully in line with GAAP and a myriad of other challenges caused by electronic dollars (RTGS dollars).

The RTGS money creation was caused by fiscal deficits and an unabated desire for imports which to date amount to close to US$50 billion. The MPS addressed these issues adequately by unpegging the bond, RTGS and cellular wallet balances and allowing it to trade based on market forces.