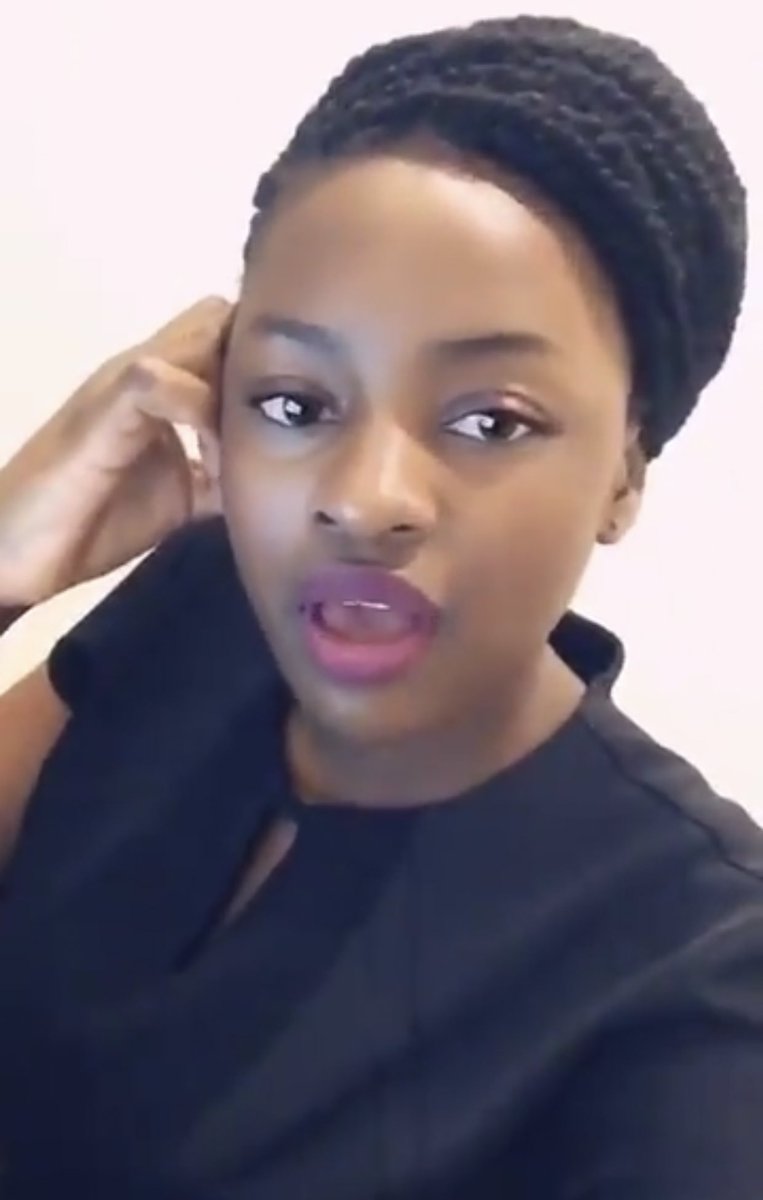 Police have summoned Lorraine Guyo over a pornographic video that was circulated on various social media platforms alleging it was her.

When Lorraine’s WhatsApp skit calling on men to propose to her went viral, some social media users then circulated a pornographic video which they alleged was hers. Lorraine later denied being the one in the video, pointing to some research that suggested the woman in the video was from Ghana. H-Metro reports Lorraine was expected at police inspectorate and licence section for questioning on Thursday morning.

2 comments on “Ndinyengeiwo Girl Summoned By Police Over Video”