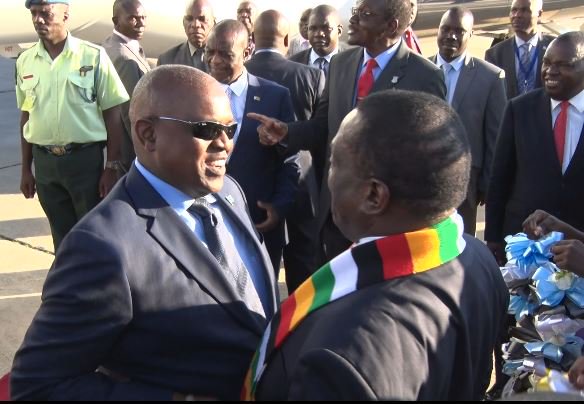 The facility is earmarked for the private sector and is expected to give a new lease of life to the sector.

President Masisi told reporters that his country has increased the facility from BWP600 million to one billion.

He was speaking at the close of the inaugural session of the Zimbabwe Botswana Bi-National Commission Summit in Harare on Thursday.