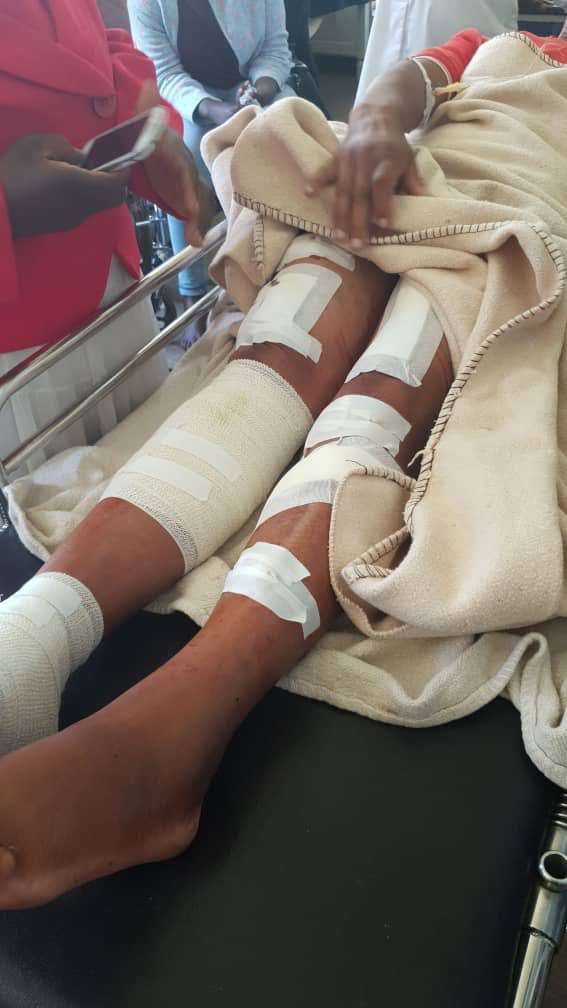 ZANU PF claims that one of its members from Samora Machel in Stoneridge was attacked by suspected opposition party activists who broke into her house on Tuesday night.

The attackers allegedly used a knife in the attack and it is suspected that they wanted to kill her. A statement posted by the ‘ZANU PF Patriots’ reads as follows:

ZANU PF Chairwoman from Samora Machel Stoneridge was attacked with knives by opposition members who broke into her house last night. The knife cuts clearly show the intent was to kill her.