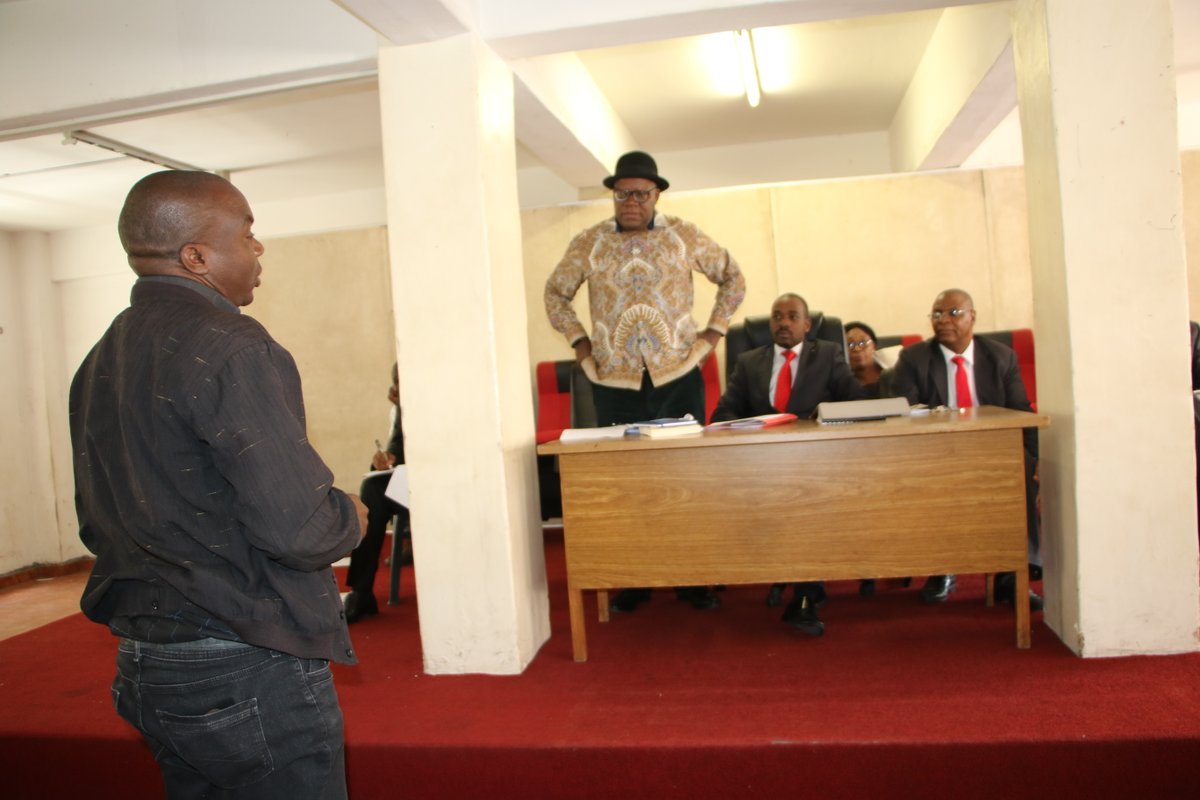 MDC deputy treasurer-general Charlton Hwende, who is also MP for Kuwadzana East constituency said that only four posts will be contested at the upcoming MDC Congress.

In terms of the current MDC Constitution which we amended at the last Congress only the following posts will be contested 1. President 2. Vice Presidents 3.National Chairmen 4. Vice National Chairman. The rest will be appointments made by the new NEC after Congress.

MDC amended its constitution in 2014 when it held its last Congress. The next Congress will be held this year from 24 to 26 May.