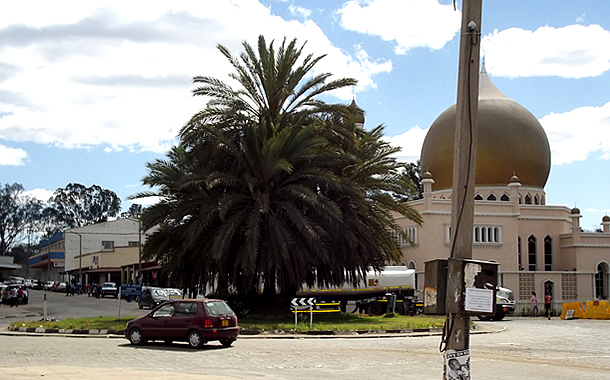 A statement by The Interfaith Council for Justice and Peace Trust (ICJPT) on the Kwekwe Machete Gangs violence released on 26 February 2019:

The Interfaith Council for Justice and Peace Trust (ICJPT) is gravely concerned that the City of Kwekwe and surrounding areas are no longer safe as many people continue to be attacked using machetes by some well-known gangs operating in the area.

More disturbing is the case that four men armed with guns stormed Kwekwe General Hospital in an attempt to finish off (kill) someone whom they had attacked thinking that he had died when he had not.

Also disturbing is inaction by the police, which is not surprising since some members of the Kwekwe based Zimbabwe Republic Police are allegedly part of mining syndicates in which machete gangs are members. The invasion of Kwekwe General Hospital and inaction by the police service demands the intervention of senior managers of the police force and the Ministry of Health and Child Welfare.

Mr. Jackie Ngulube, the Executive Director of ICJPT urged the Zimbabwean leadership to restore the rule of law as the foundation for peace. He added that these machete gangs appear to be above the law and their friendship with the police service is more disturbing.

“There seem to be no rule of law anymore. Kwekwe General Hospital Hospital was invaded by these gangs several times and we didn’t hear of any arrests. What we hear everyday is that these machete gangs are spotted in bars and at some mines with the police as their friends. We also want to know why the police, especially senior managers are not being transferred to break the chain with these machete gangs” he says.