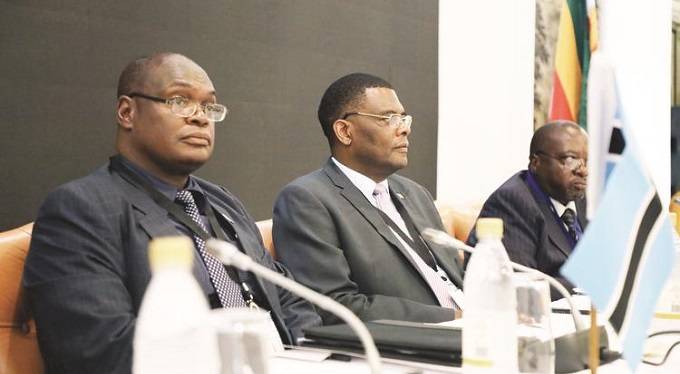 Zimbabwe this week hosts Botswana for a Bi-National Commission which will result in the signing of the agreements by Presidents Mnangagwa and Mokgweetsi Masisi on Thursday. Preparatory meetings for the Bi-National Commission began yesterday. Zimbabwe’s Foreign Affairs and International Trade permanent secretary, Ambassador James Manzou, who opened the two-day meeting involving officials from both countries, revealed the financial offer. Said Manzou:

Zimbabwe welcomes with much appreciation that Botswana proposed a BWP1 billion (approximately US$94,5 million) credit facility, in support of the Zimbabwe private sector. I would like to encourage all of us as officials to fully utilise our two working days to synthesise the remaining issues that will lead to the operationalisation of this facility. Zimbabwe is also appreciative of the US$500 million diamond facility offered by Botswana. I also urge this meeting of officials to work in earnest to ensure that all outstanding issues relating to this facility are finalised,