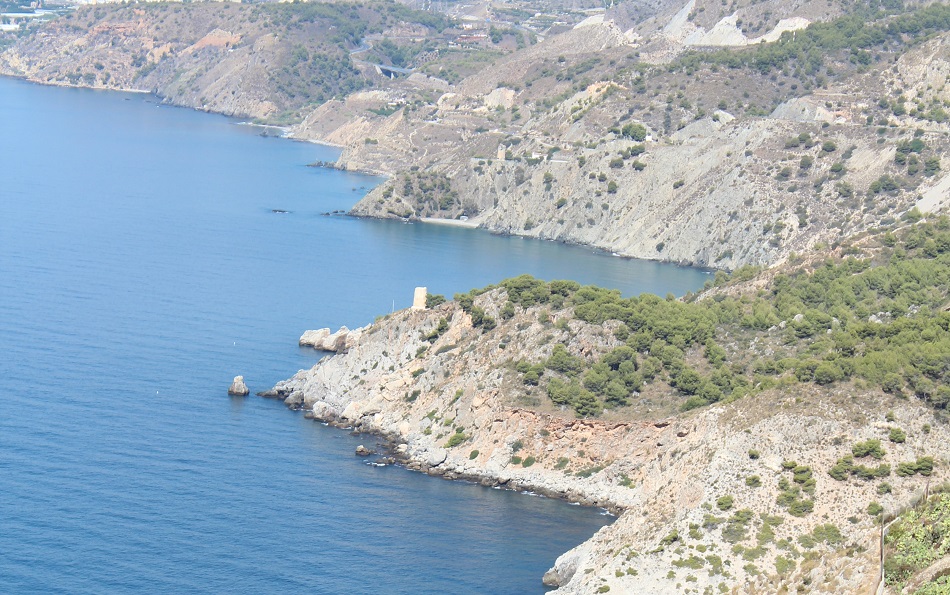 A Zimbabwean man who went missing after falling off rocks into the surf near Gordon’s Bay, east of Cape Town has not yet been found.

The National Sea Rescue Institute (NSRI) said on Sunday that it activated duty crew soon after 6 pm on Sunday afternoon.

Various agencies were activated to search for the man after eyewitness reported a man falling off rocks into the surf near to Dappat Se Gat, between Gordon’s Bay and Kleinmondman.

South African authorities confirmed that a 25-year-old man from Zimbabwe, living in Cape Town, was missing in the surf.

The authorities further said that despite an extensive air, sea, and shoreline search no sign of the man has been found and a police dive unit would continue an ongoing search operation.