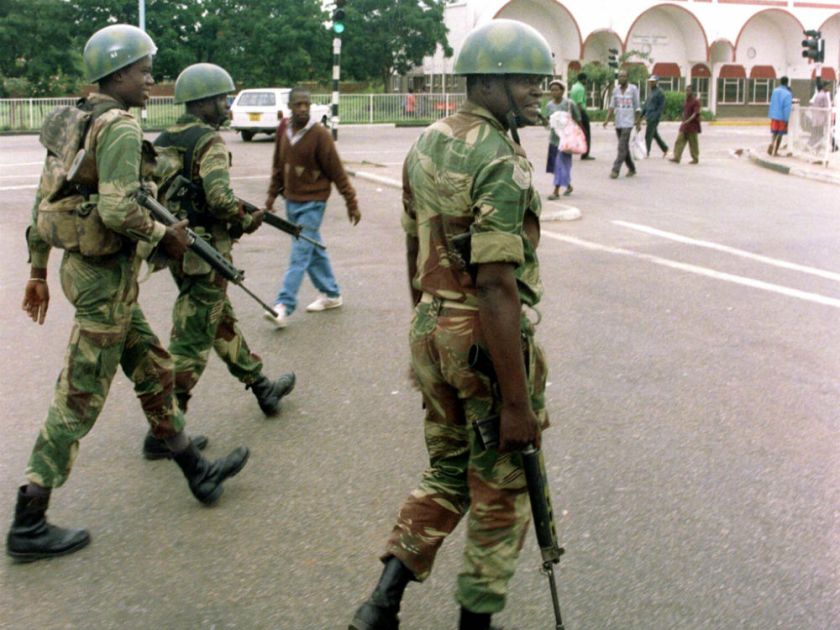 A Zimbabwean couple resident in Canada has lost legal appeals to avoid deportation.

Richard Tapambwa and his wife Stensia Tapambwa served in the Zimbabwe National Army for 20 and 16 years respectively.

The couple is set to leave Canada for complicit in crimes against humanity for working together in the army for many years.

They appealed the decision on their Pre-Removal Risk Assessment (PRAA), claiming it violated Canada’s Charter of Rights, arguing about interpretations and parsing the language in the law and the UN convention — including the verb tenses used.

The couple left Zimbabwe in 2001 for the United States of America where they lived for 10 years. The duo then left for Canada where they are now set to be deported.

They contended that as they had been excluded on the basis of their complicity by association, the legal basis of the exclusion finding had evaporated.

The exclusion finding was final. There was no further right of appeal, review or recourse under the (immigration act). All of these decisions took place prior to Ezokola.

… The appellants’ exclusion was finally determined on the basis of the applicable law at that time.