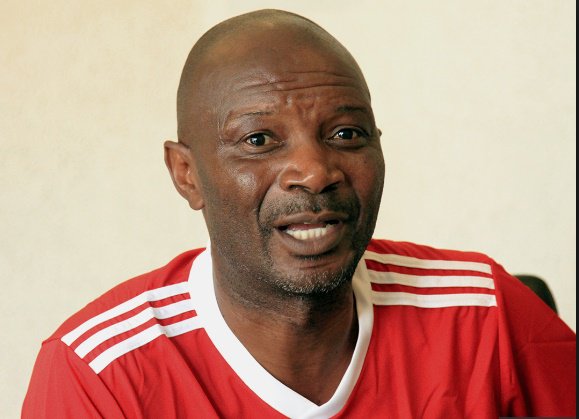 Pasuwa is yet to sign a new contract but the Malawian champions are hopeful of reaching an agreement with the Dynamos legend.

Yes, our coach is back in the country, but allow me not to comment much on his return as there are some issues to be finalised.

Pasuwa is expected to put pen to paper on a three-year deal.