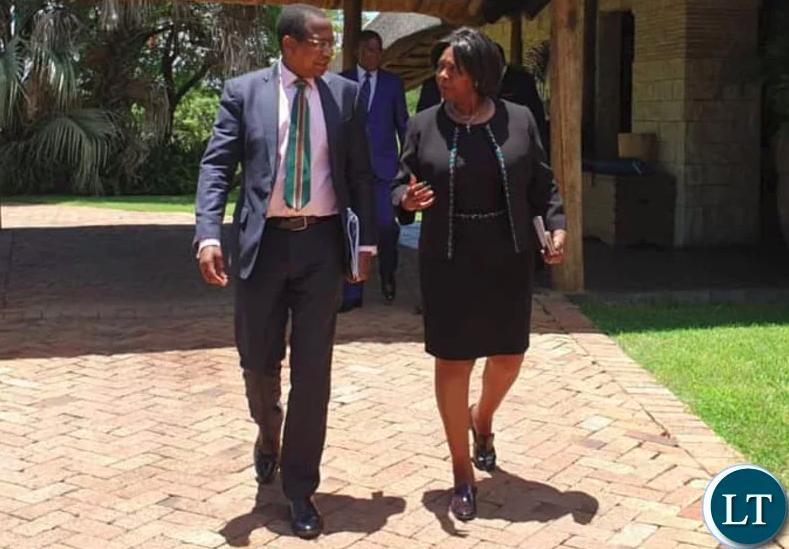 Finance and Economic Development Minister Mthuli Ncube said that he will in June embark on a roadshow to major economic capitals of the world.

Ncube will be accompanied by Permanent Secretary in his Ministry, George Guvamatanga and Reserve Bank of Zimbabwe governor John Mangudya. Said Ncube:

We are going to go to what we call a global money deal roadshow in June this year, I as Finance minister and Reserve Bank of Zimbabwe governor (John Mangudya), permanent secretary of finance George Guvamatanga and other captains of industry.

We will visit global capital and go for a roadshow. We will start with Frankfurt and go to Japan, London and New York and maybe the West Coast also so that we explain the reform agenda the progress we are making.

(We will) also, explain the economic policies and the opportunities that are available in this country. We are not trying to raise the money or do a deal.

George Guvamatanga is a senior civil servant and the current Permanent Secretary In the Ministry of Finance and Economic Development in Zimbabwe. He is the former Managing Director of Barclays Zimbabwe. He was also the president of the Bankers Association of Zimbabwe (BAZ). Read More About George Guvamatanga