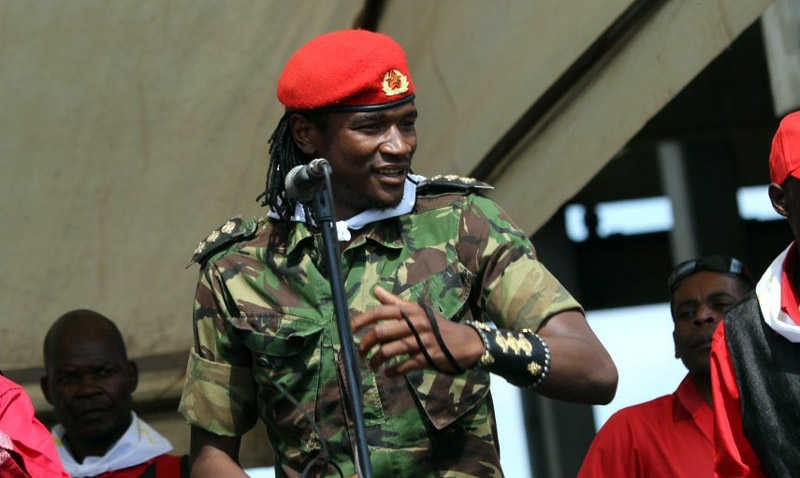 He said Jah Prayzah who is a Zimbabwe National Army cultural ambassador, wears what inspires him at a particular time. The Standard reports prominent designer Thembani Mubochwa is now making outfits for Jah Prayzah and his band. Said Mushapaidze:

I don’t think we can say he has dumped military attire. The official position is that he has been wearing different uniforms over the years and it depends on what inspires him at that particular time. On whether we will see the band dressing in army uniforms in the future, only time will tell.

One Comment on “Jah Prayzah Has Not Dumped Military Attire- Manager”