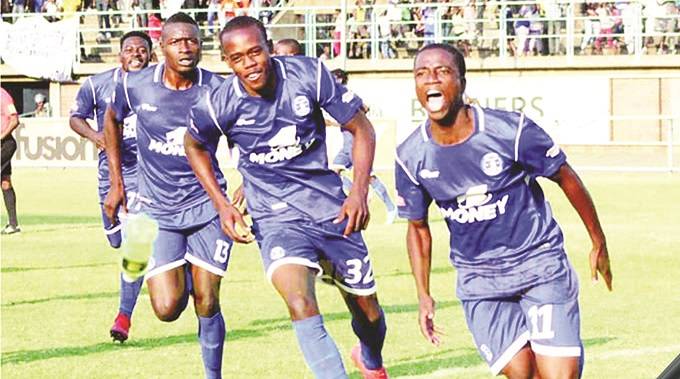 Dynamos FC has rejected an offer from PSL rivals Chicken Inn for the signature of midfielder Valentine Kadonzvo.

The Glamour Boys are demanding $8 000 for them to release the player whom they consider a “fraudster”.

In an interview with the Chronicle, Dynamos’ public relations executive Tinashe Farawo on Sunday said:

We are in talks with Chicken Inn. We made our position clear to them and they made a counter-offer which we feel is still below the value of the player. Kadonzvo is worth $8 000 and we cannot accept anything below that.

Technically, he is still our player because he got that clearance fraudulently. He presented to the club falsified acceptance letter from Boston University and accompanying proof that he was going to study at the said university.

Whether Chicken Inn was involved or not, we now believe the young man is such a fraudster. We checked with the said university to see if they indeed had offered him a place to study on a scholarship and they professed ignorance.

The question now is, where did he get the Boston University letterhead and all other related material that he presented to Dynamos?

In fact, the same university revealed there are many African players who are using the same trick in different parts of Africa to get privileges to go to America.

We want to promote transparency and honesty in football.