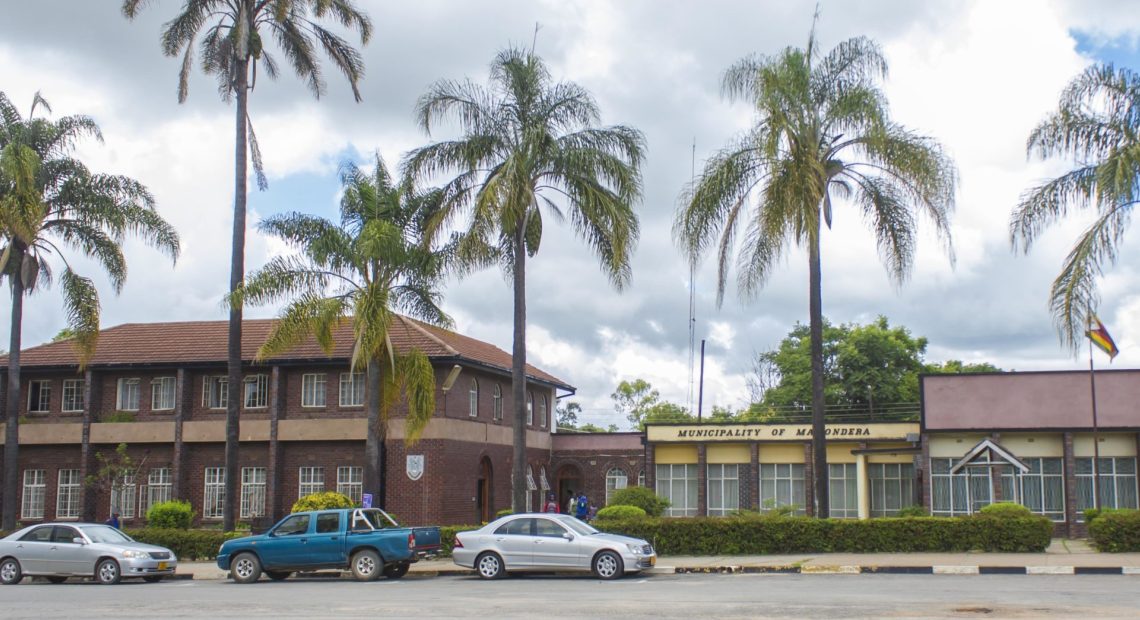 Marondera Central legislator, Caston Matewu (MDC Alliance) came under fire from his councillors last week who accused him of reneging on his promises during the campaign period.

In a full council meeting held in Marondera last week, the councillors took turns to lambast the MP.

However, in an interview with Newsday, Matewu denied that he had reneged on his promises. Speaking about developments that were expected to have been done on stands in Marondera’s Elmswood Farm, Matewu said:

It is a process that involves planning, drawing actual plans, surveying authorisation and finally purchasing of material. We have already started purchasing (material). Such a big project cannot be a sprint, but a proper execution.

No councillor has ever asked me on progress. I am surprised that this was even mentioned in a full council meeting. The issue of the ambulance, I never gave a timeline nor did I put it in writing like all other projects.

I said in time, I will acquire an ambulance for them. Remember I am not even six months into office, I have been consulting residents on a way forward and then effective development can begin. The council needs to focus on service delivery.