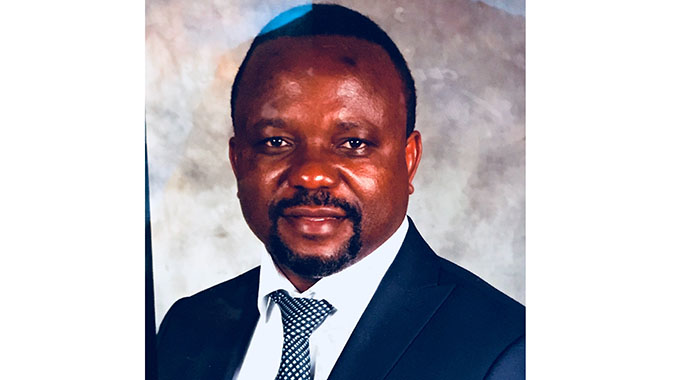 ZLHR said police charged Mahiya with attempting to subvert a constitutional Government. He has been detained and will appear at Rotten Row Court tomorrow. Mahiya was among the list of people wanted by the Zimbabwe Republic Police (ZRP) for allegedly organising a stay-away that resulted in looting, vandalism and lawlessness. There were reports soldiers picked up Mahiya’s mother from her Chitungwiza home to put pressure on the CIZC chairperson who was in hiding.