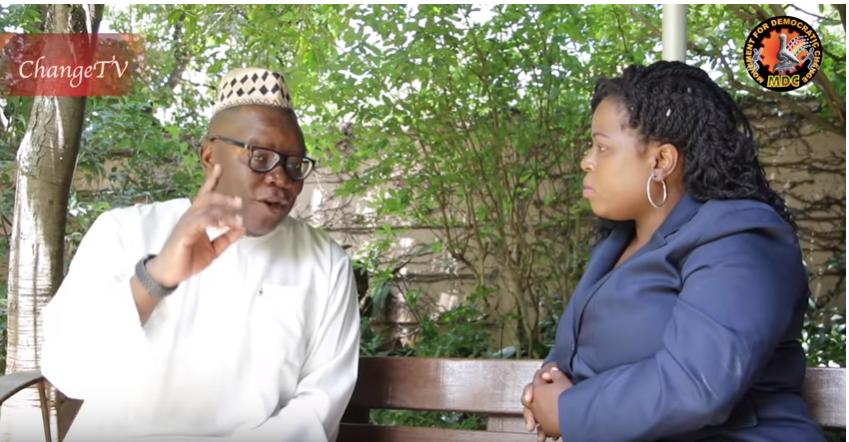 MDC Alliance deputy chairperson and former Minister for Finance and Economic Development Tendai Biti said that the legal instrument used by the government to introduce the RTGS Dollars in unconstitutional.

So legally Emmerson and his lot, have conspired, not only to devalue bank balances and wages but to cynically decimate and obliterate same by calling the RTGS and virtual currency. This is surely a bandit State presided over by bandits and highway robbers.