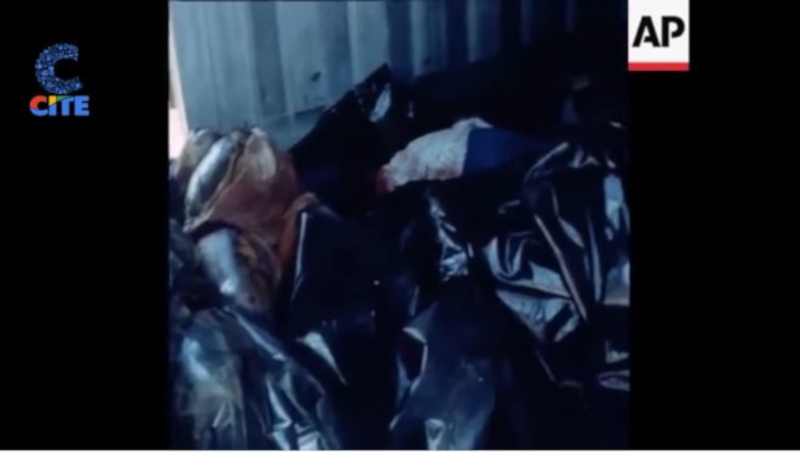 Mutodi spoke of the Gukurahundi massacres when an estimated 20 000 people in the Midlands and Matabeleland regions where killed by the North Korean trained 5th Brigade. Said Mutodi:

We have noted some words of repentance by former President Mugabe saying army must protect not kill. True that a few have lost lives in running battles with the police but that can not compare with gukurahundi or the 2008 violence when he was at the helm.

Mutodi’s remarks follow Mugabe’s outbursts during celebrations on the occasion of his 95th birthday.

A frail-looking Mugabe blasted Mnangagwa for turning soldiers against civilians, reminding him that he is not God and that God will one day judge him.